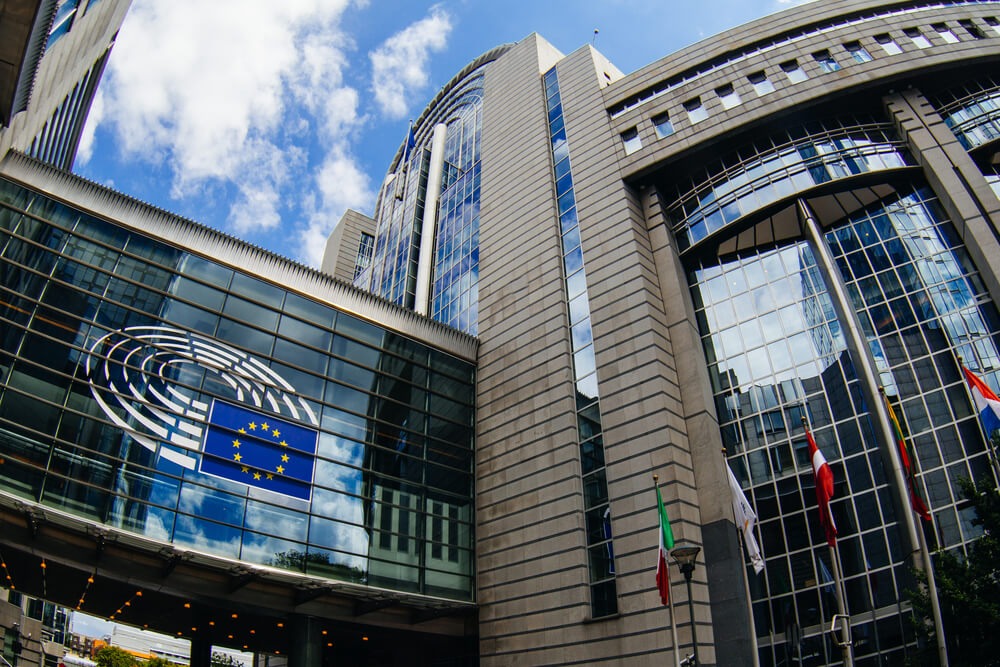 EU Commission President Ursula von der Leyen has earlier mentioned that she sees a “path to an agreement”. Her view in the post-Brexit trade talks with the U.K. has sent the sterling above $1.35. It has also sent the euro above $1.22 for the first time in over 2 ½ years.

Additionally, Sterling was also lifted by a composite PMI that indicated the economy is returning to growth in December. The index level of 50.7, though, was below expectations.

Moreover, Prime Minister Boris Johnson resisted pressure to abandon his plans to relax restrictions on social gatherings at Christmas. This may soften the economic pain of putting the capital London into the highest tier of Covid-19 restrictions.

Prices of oil consolidated overnight. It was torn between confidence over the prospects of a stimulus package and about last week’s rise in U.S. inventories.

Last week, the American Petroleum Institute estimated that crude stocks increased by nearly 2 million barrels. That was rather than the 3.5 million-barrel draw expected.

The impact on oil prices may be more sustained if the government’s data confirm that at 10:30 AM ET.

In other economic news, the Federal Reserve winds up its last monetary policy meeting of 2020. This is against a backdrop of weak expectations for action, despite a visible economic slowdown.

The Federal Open Market Committee will announce its decisions at 2 PM ET (1900 GMT). Chairman Jerome Powell’s press conference follows in half an hour.

The FOMC will be able to factor the latest retail sales report into its assessments. November figures are due out at 8:30 AM ET.

Analysts expect sales to have fallen in month-on-month terms by 0.3% for the first time since April.

Meanwhile, in the eurozone, the economy held up better than expected in December. This is despite the fresh lockdowns across the continent to contain the pandemic.

The level of activity will contract only marginally this month, with the composite Eurozone PMI rebounding to 49.8. That’s only just below the 50 level that typically separates growth from expansion.

The numbers have been released a week early due to the Christmas holiday. They’re barely taking into account the hard lockdown in Germany that starts today. The short-term outlook for the economy largely depends on the post-Brexit trade talks with the U.K.