Sign in
Home Cryptocurrencies Bitcoin Stabilized for Now, Should You Remain Pessimistic? 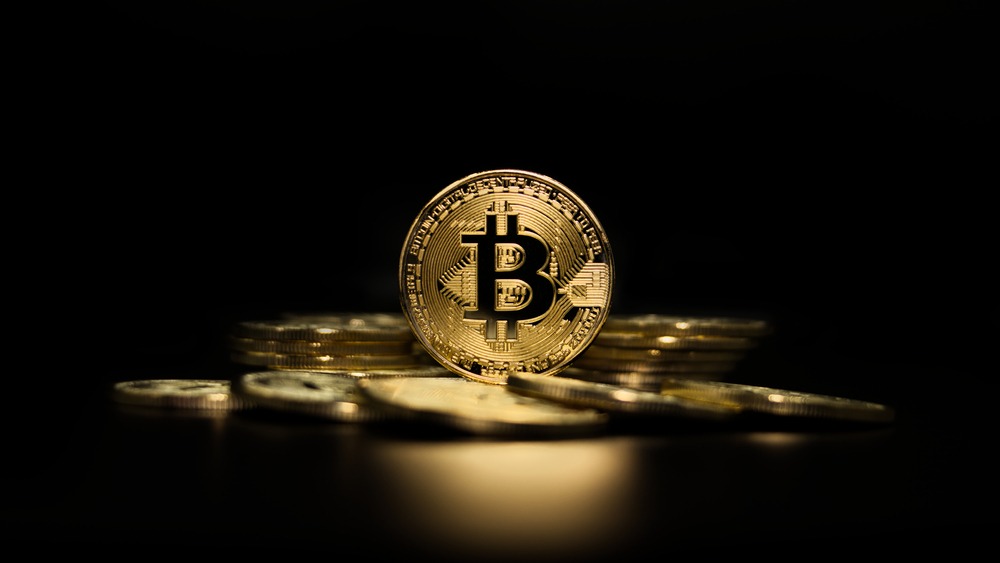 After falling as much as 7.3 percent overnight to $20,816, its lowest level since December 2020, bitcoin battled its way back. It had been hovering at $22,470 at the time. On Monday, the world’s largest cryptocurrency plunged 15% in a single day since March 2020. It has lost over half its value this year and more than 20% since Friday. It has dropped over 70% since hitting a high of $69,000 in November. This week, the New Jersey-based firm citing “extreme” market conditions, Celsius, said that withdrawals and transfers between accounts had been halted. This action has attempted to stabilize liquidity and operations while they make efforts to preserve and protect assets.

Is a Crypto Crash Coming Our Way?

The move, along with the anticipation of more aggressive U.S. Federal Reserve interest rate rises in the wake of strong U.S. inflation statistics released last week, brought the crypto market’s worth below $1 trillion for the first time since January 2021. Most cryptocurrency market experts were negative about bitcoin’s near-term prospects. Crypto company BCB Group’s Richard Usher explained that the sellers had had it all their way for a few days with the wider risk sentiment solidly bearish. It will require a major movement in general risk perception to change the price drastically.

Bitcoin’s decline should have consequences for other crypto-related businesses. Coinbase (NASDAQ: COIN) Global Inc announced on Tuesday that it would cut 18 percent of its staff or around 1,100 people. This action is part of an attempt to cut expenses amid uncertain market circumstances. MicroStrategy Inc, a prominent bitcoin supporter, indicated last month that a decline below $21,000 would prompt demand for additional funds against a loan secured by part of its bitcoin assets. This might lead to more bitcoins being staked against the loan or selling part of its large assets.