Sign in
Home Cryptocurrencies Bitcoin Bitcoin rallied by another 1.64% after hitting record highs 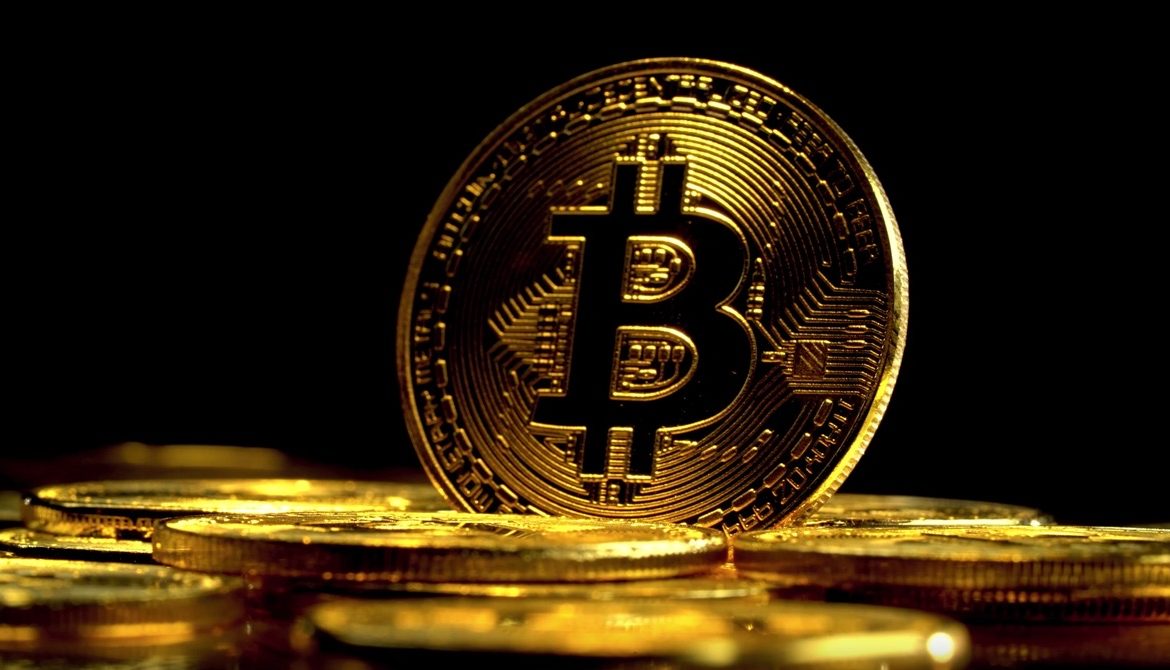 On Thursday, Bitcoin skyrocketed by 7.07%. After reversing a 3.54% plunge from Wednesday, the crypto ended the day at $48,008. However, it started that day on the bearish territory, tumbling to an early morning intraday low $43,917.4 before moving again.

Furthermore, the crypto managed to break through the first major resistance level at $46,890 before dropping back to sub-$46,000 levels. Despite that fall, it found late support and moved back through to $48,000 levels, delivering the upside on the day.

Thus far, the near-term bullish trend remained intact as of Thursday’s new swing hi $48,598.0 supported it. The crypto would need to plunge through the 62% FIB of $21,036 to form a near-term bearish trend.

The crypto will need to avoid a drop through the $46,841 pivot level if traders want to bring the first major resistance level at $49,765 into play.

How did the other digital coins fare?

On the other hand, the rest of the majors traded on the bullish territory. Crypto.com Coin surged forward by 3.28%, leading the way.

Thursday’s session was mixed for the major cryptos, as well. Binance Coin plummeted by 3.66%, leading the way down. Cardano’s ADA tumbled down by 1.44%, and Polkadot lost 0.97%, ending in the red. But other majors traded in the green during the session.

Crypto.com Coin skyrocketed by 15.5%, leading the way. Bitcoin Cash SV surged forward by 8.08%, and Chainlinkrallied by 3.89%. Besides, Ripple’s XRP jumped by 4.80%, also finding strong support. Ethereum climbed up by 2.57%, and Litecoin added 2.84%, both trailing the front runners.