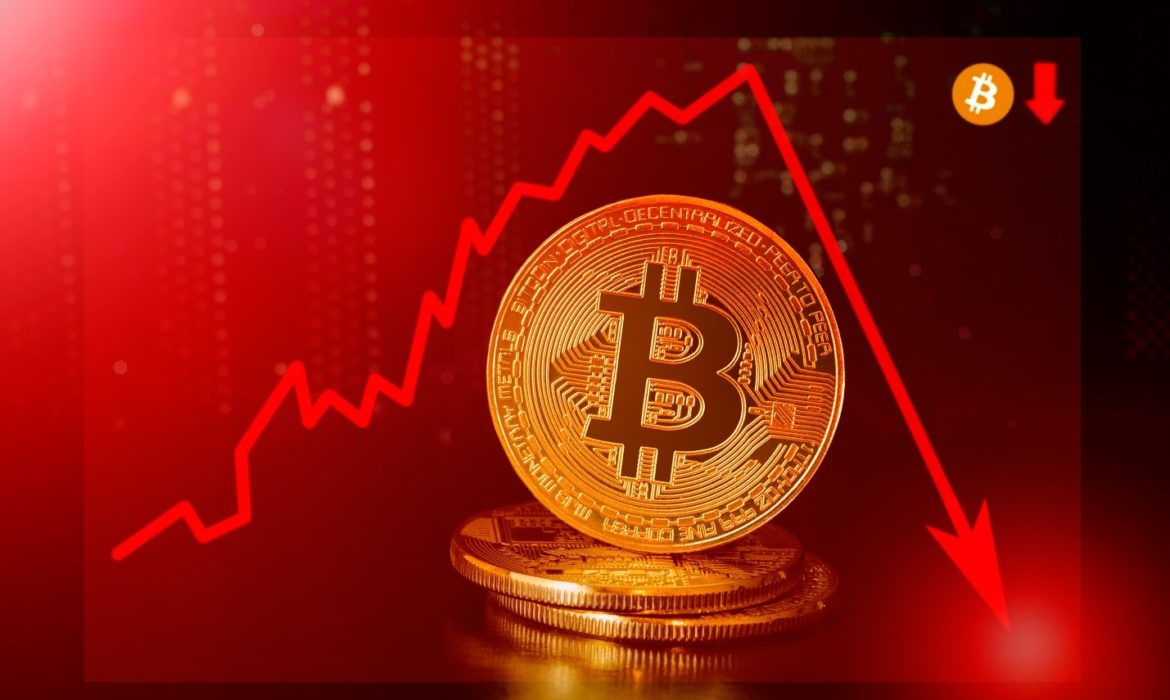 Let us check the crypto market. The Bitcoin (BTC) price sees a sudden pullback from $10,950 to $10,630 overnight. Thus, traders have mixed feelings.

Under the premise that Bitcoin reclaims the $10,700 level, some are cautiously optimistic. Analysts say that in the near term, the $10.7k area is a critical, pivotal price point for BTC.

Some say that after its rejection, the price trend of Bitcoin has reversed in the short term. BTC’s intense reaction to a crucial resistance level at $11,000 presents a threat of a broader pullback.

There are three key macro levels for Bitcoin, according to a pseudonymous trader known as ‘Byzantine General.’

It would raise the probability for a retest of $11,800 heading into October if Bitcoin convincingly reclaims $10,700. A new monthly candle would open on October 1. Thus, a price spike with a market open could occur.

‘Benjamin Blunts’ is a pseudonymous Bitcoin trader. So, s/he foresees the ‘savage rejection,’ causing a more extensive correction.

Furthermore, ‘Blunts’ said that the latest rejection of Bitcoin at $10,950 tapped a critical Fibonacci level. Levels in the Fibonacci Sequence are pivotal areas for a potential trend reversal in technical analysis.

The trader forecasted that a drop below $10,000 might happen.

That is the current news of the cryptocurrency market. As you see, traders are worried about the Bitcoin price drop.