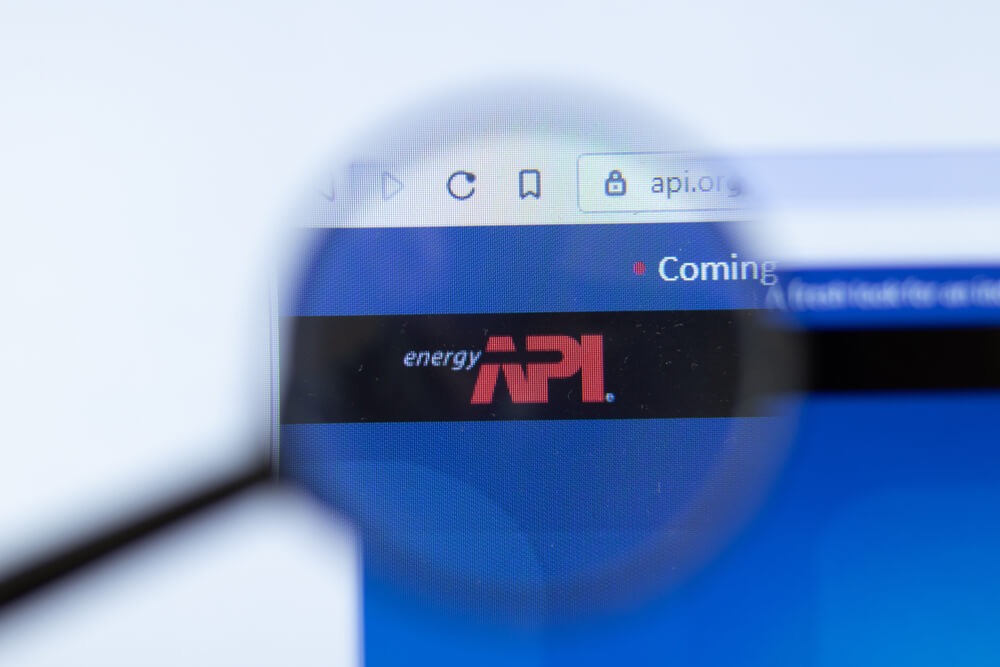 The API inspection noted a 5.422 million barrel draw for the week ending October 9. This is almost double of 2.3 million draw of the analysts’ assumption. Last week, the industry also received some good news after a 951,000 barrel of inventory decline.

Similarly, the API report stockpile declines on gasoline and distillate inventories, which are double the figures from market expectations.

The report released by OPEC+ supports the surge in energy commodities. The comments from the association state that members are, in a teasing manner, 102% compliant with the production curbs from April.

The strict compliance came after Saudi Arabia, warned members that any violator might experience a painful setback.

After this, UAE was quick to cut supply targets, allegedly to make up for the excess production incurred months before.

According to OPEC+ chief, the coalition will ensure that oil price will not fall to record lows again as happened during the early onset of the pandemic.

The oil association asserted that the market can now carry a 2 million barrels per day of supply addition. But further developments on the gradual easing of the production ban is not yet eyed to stabilize price further.

According to analysts, ANZ Research noted that the American Petroleum Institute’s unprecedented draw report is generated from robust purchases from major consumer markets.

The Chinese and Indian crude oil imports rose amid celebrated holidays in both countries, lending support to the overall industry.

However, the reopening of the country’s most significant oil source, the Sharara oil field, might revamp the country’s outputs faster than the market can track.

The oil price hike is also slowing down thanks to the fears of the growing number of coronavirus cases and the re-imposition of local lock-downs in Europe.

Along with tumbling oil price and volatile crude oil trading, Japan announced its plan to set up a commercial hydrogen fuel supply chain by 2030 geared towards carbon emission reduction.

The country aims to speed up technological advances to upgrade its transportation system, starting with hydrogen-powered ships.

The administration initially announced the plan in 2017, aiming to import around 300,000 tonnes of hydrogen from Australia.