Zandi Warns about the United States risking a Second Wave 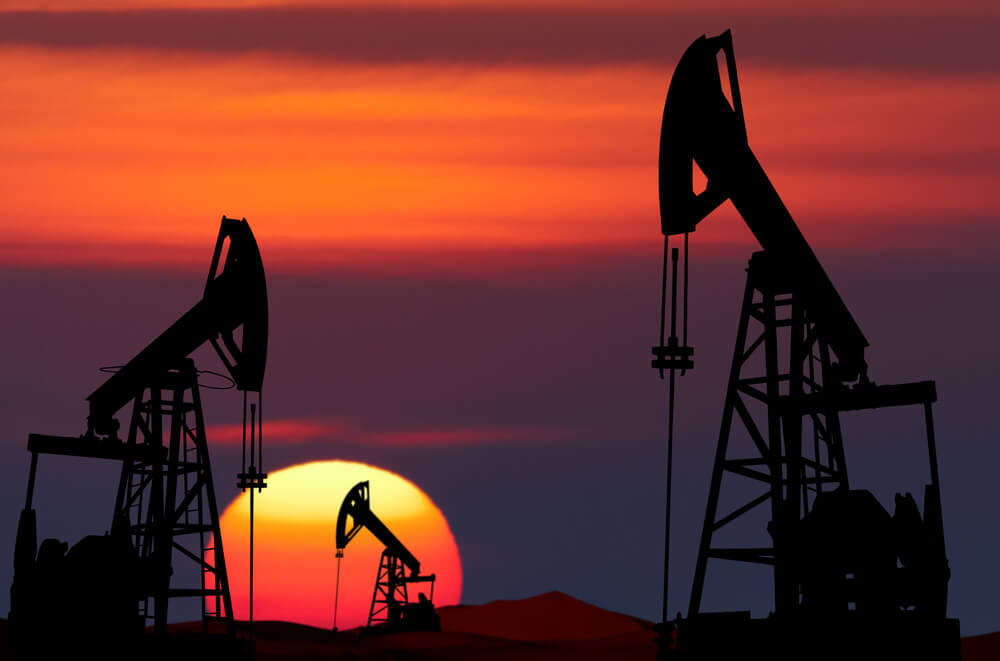 It might be the make or break moment for the Economy. Mark Zandi is Moody’s Analytics. He gets increasingly worried that states are taking a tremendous gamble with too quickly reopening businesses.

Thus, he is warning that a spark in new coronavirus infections will send the Economy further into a tailspin. Moreover, there is no vaccine.

Mark Zandi is also the chief economist of the firm. On Friday, he talked with CNBC’s “Trading Nation.” Zandi said that it would be a depression if we will get a second wave. He continued that we might not shut down again. Nevertheless, for sure, it will scare people and spook people on the Economy.

Zandi defined depression as 12 months or more of double-digit of unemployment.

Moreover, the Labor Department reported on Friday that the April non-farm payrolls tumbled by 20.5 million, and the jobless rate soared to 14.7%. Both employment data sets are post-World War II records.

The market seems to take the data in stride. Thus, on Friday, tech-heavy Nasdaq, the Dow, S&P 500 closed almost 2% higher.

Zandi said that the market casts a high probability of a V-shaped shaped recovery. Nevertheless, Zandi says, that the horizon might be a little short term: Next month, the month after, or the month after that.

Zandi is predicting that jobs will start rebounding by Memorial Day weekend as businesses reopen. Moreover, he is estimating that the gains will flow through the summer into early fall if there is no second wave.

Zandi and His Thoughts

He added that after that, he thinks they are going to be in quicksand. It is because of the uncertainty around the virus, moreover, because of the impact that it is going to have on businesses and consumers. Since Winter, Zandi was warning Wall Street concerning the coronavirus threat. Zandi told, in late February, “Trading Nation” that the Street was underestimating the damage from a pandemic. Moreover, before states imposed strict lockdowns for containing the spread of the virus, his forecast came.

He contends that it is necessary to get substantial progress on a vaccine for the Economy to get back on track. According to Zandi, a failure or delay coming up with a vaccine within the next year or so will cause a 1930-s type downturn.

He says that it is critical. Moreover, it is a necessary condition for the Economy to fulfilling recovery. Zandi added that they are going to see the market reevaluating things at some point.

He said that right now, they do not have a lot of confidence. Zandi means that he can not seem to get on the same page with the CDC, with the experts. Thus, that is a critical threat to his re-election.

Moreover, the downturn sparked by the coronavirus will be political kryptonite and not only the medical emergency key. Thus, the probability of a recession is jumping, according to Zandi.

He said that they are at least at even odds. If someone takes the most likely scenario and the CDC is almost right, then it is hard to avoid one.