Yuan, Swiss Franc, and the Yen, Dollar, and Sterling 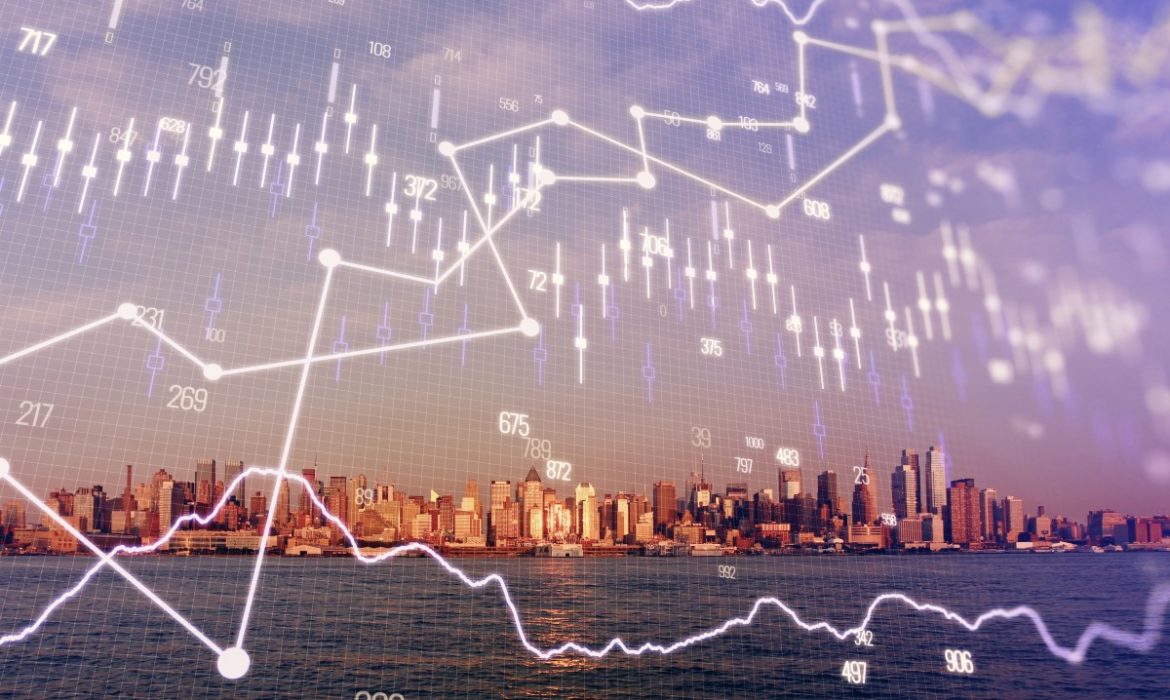 Let’s check what happened in the market following the weekend. The yuan held steady at 6.9790 per dollar. The central bank stimulus and a surprise cut on Chinese tariffs on US imports supported the yuan. Thus, the offshore yuan was on course for a 0.35% gain for the last week.

Currently, the focus is on the closely watched United States nonfarm payrolls, which was out later on Friday. It is forecast to show job creations accelerated in January.

The unemployment benefits dropped to a nine-month low, while the worker productivity rose. Thus, the mood for the dollar improved on last Thursday.

Two weeks ago, the data showed a rebound in United States manufacturing. Last week the manufacturing boosted the dollar’s fortune.

Investors are counting the human toll of the virus. Thus, there are jitters in Asia. They try to measure how business closures and travel restrictions will impact the activity in the world’s second-largest economy.

The Swiss franc and the yen are two currencies sought as safe havens. As the coronavirus epidemic unfolded last month, the currencies initially gained. Nevertheless, both currencies reversed their course this week. 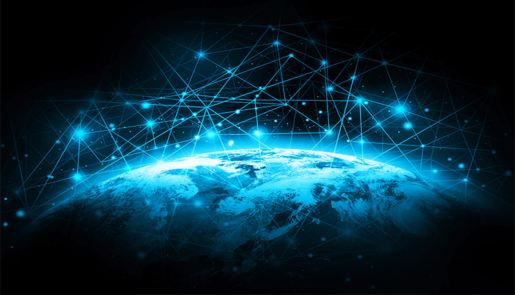 The Swiss franc traded at 0.9747 against the dollar. Since August 2019, it headed for its most significant weekly decline.

The concerns over Britain’s relationship with the European Union following its exit from the bloc returned. Thus, sterling found itself on the backfoot.

Some investors think that Boris Johnson, British Prime Minister, is taking a hard line in the EU trade talks. It needs to finish before the end of the year to avoid a potentially disruptive break in trading relations.

The yuan held onto slim gains versus the dollar in foreign trade. That is the situation for now.