Yuan is Struggling to Cope with Challenges 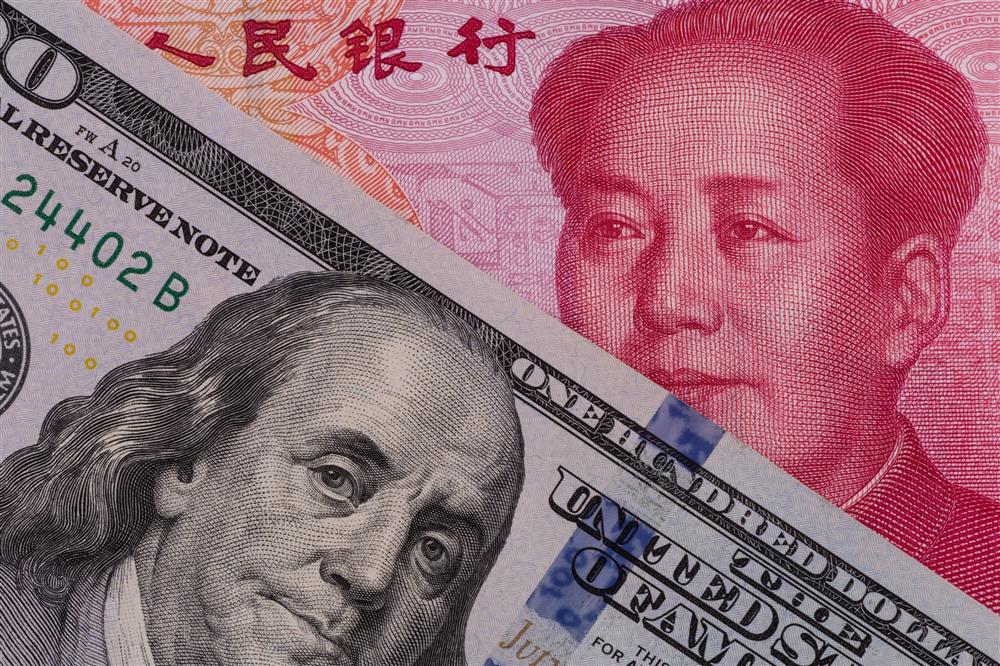 The Covid-19 pandemic remains one of the most serious challenges for China. Its yuan declined against the U.S. dollar on Wednesday, the first trading session after a long holiday. China’s yuan fell due to concerns regarding the country’s economy after Shanghai prolonged its lockdown amid fast-rising Covid-19 infections.

Shanghai is China’s financial hub as well as its largest city. Authorities in Shanghai asked all of its 26 million residents to take another round of Covid-19 tests on Wednesday, adding that lockdown curbs will continue until the exercise is complete.

However, the situation in the city is not ideal. On Wednesday, China recorded close to 20,000 new cases. Though this number is still far lower than in many other countries, it is a dramatic spike for the country. China is not willing to abandon its zero-Covid strategy which it adopted in 2020.

Covid-related restrictions affected the country’s services sector. As a result, China’s services sector contracted at the sharpest pace in two years in March, a private survey showed on Wednesday.

Prior to the market opening, the country’s central bank set the yuan’s midpoint rate at 6.3799 per dollar, 290 pips weaker than the previous fix of 6.3509.

In the spot market, China’s yuan opened at 6.3720 per U.S. dollar. The yuan was changing hands at 6.3678 at midday, 58 pips weaker than the previous late session close.

The yield gap between the country’s benchmark 10-year government bonds and their U.S. counterparts fell to about 19 basis points on Wednesday.  The yield gap declined to the lowest point since 2010.