YouTube Revenue Up as Alphabet Lines Near a $2T Market Cap 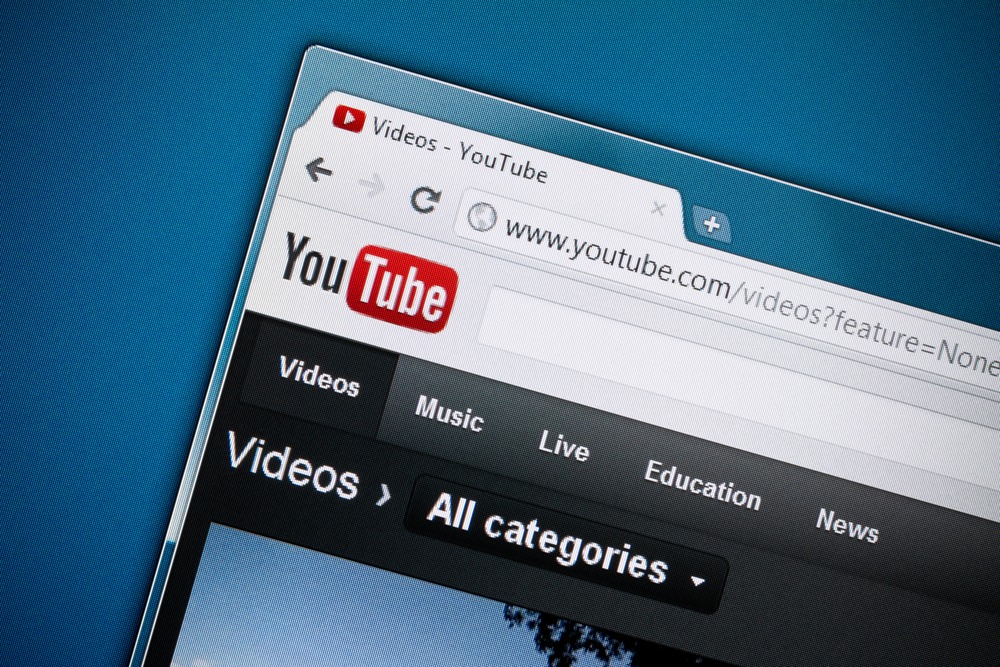 Alphabet edged up to a significant milestone as it lines near $2 trillion market capitalization as YouTube revenue jumped to 49% in the second quarter.

Alphabet Inc. is a California-based company composed of different businesses, with Google being the largest segment. Google services produced $168.6 billion or 92% of the total revenue in the 2020 fiscal year.

Furthermore, Google’s operating margins extended about 30% to 1,000 basis points from its previous of 19%.

Experts stated that Alphabet topped seventh place among the thirty most common stocks among hedge funds.

Alphabet Inc. topped the FAANG stocks in 2021, swiftly exceeding the gains of the second-lead stock, Facebook.

Waymo, a subsidiary of Alphabet Inc., announced that it would halt selling light detection and ranging sensors to other firms. The company’s decision contrasted its previous strategy in reducing the vital, costly components of self-driving cars.

It is reported that Waymo plans to utilize both internal technology and external suppliers on its succeeding production of lidars.