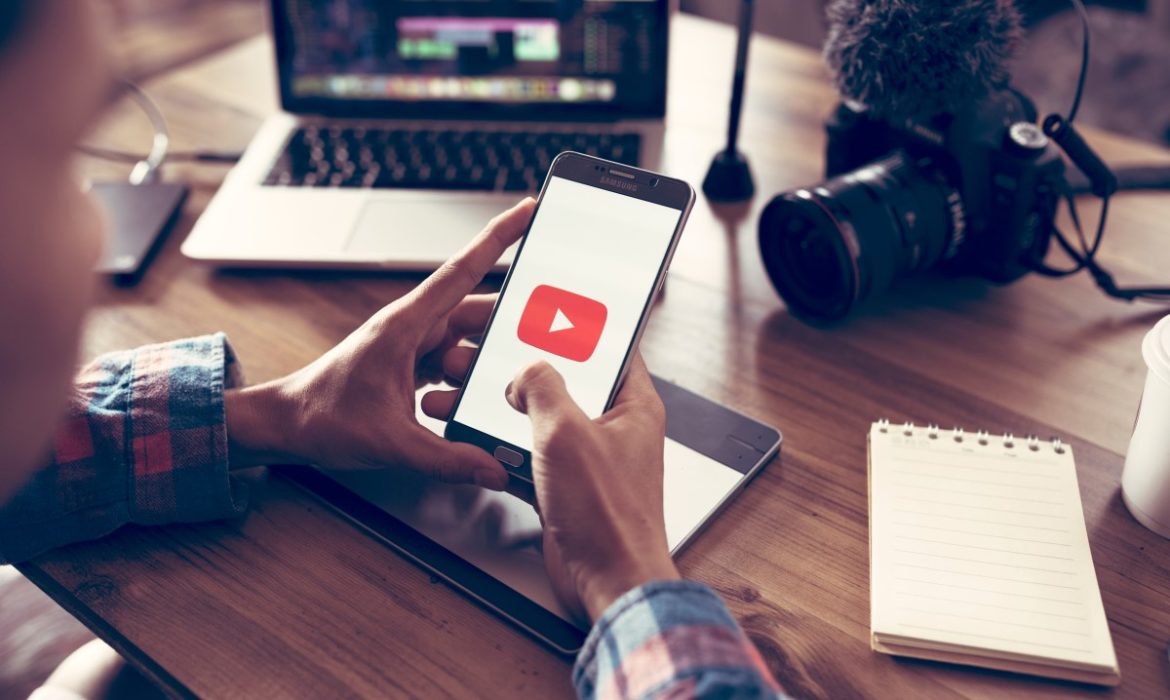 The crypto market fluctuated during the last days. Most of the major cryptos fell along with the other stocks and currencies. The global fear about coronavirus epidemy is strongly impacting the economy and markets. However, some companies are trying to curb the panic or at least try to moderate it.

YouTube seems to be one of them. The giant platform has deleted videos and temporarily banned the accounts of two cryptocurrency enthusiasts due to a breach in company policy.

Crypto news reporter “The Moon” uploaded the video with a subtitle saying: “Warning!!! The financial crisis has begun!” Asking if “Bitcoin not a safe haven in this bloodbath?” While he claimed that there was nothing wrong with the content, the Moon received the warning that his channel and video were violating the terms outlined by “Sale of regulated goods and services policy.”

Even though the policy doesn’t mention digital assets, it lists items banned for sale or promotion on the platform. Nevertheless, the Moon, who has over 89,000 subscribers, announced that though bitcoin was censorship-resistant, YouTube videos were not.

The second account which the video platform banned belongs to cryptocurrency educator “Ivan on Tech”. Both of them expressed anger on Twitter over being censored for what they believed were overreactions by YouTube.

The video-sharing platform had delivered a strike notice to their accounts. It means that YouTube restricted the ability for content creators to upload videos, live streams, and stories for a set period, which are based on the violations committed and the number of strikes received. However, the channels were back online at press time.

Are such bans a frequent occurrence when it comes to the crypto industry?

The answer would be yes. Other crypto-focused websites have also seen bans since late last year, with some commentators pointing to promotional content and sensationalist headlines as the possible cause in some cases. But it seems, sometimes the bans aren’t really necessary. YouTube has admitted in the past that its algorithms make erroneous calls sometimes.