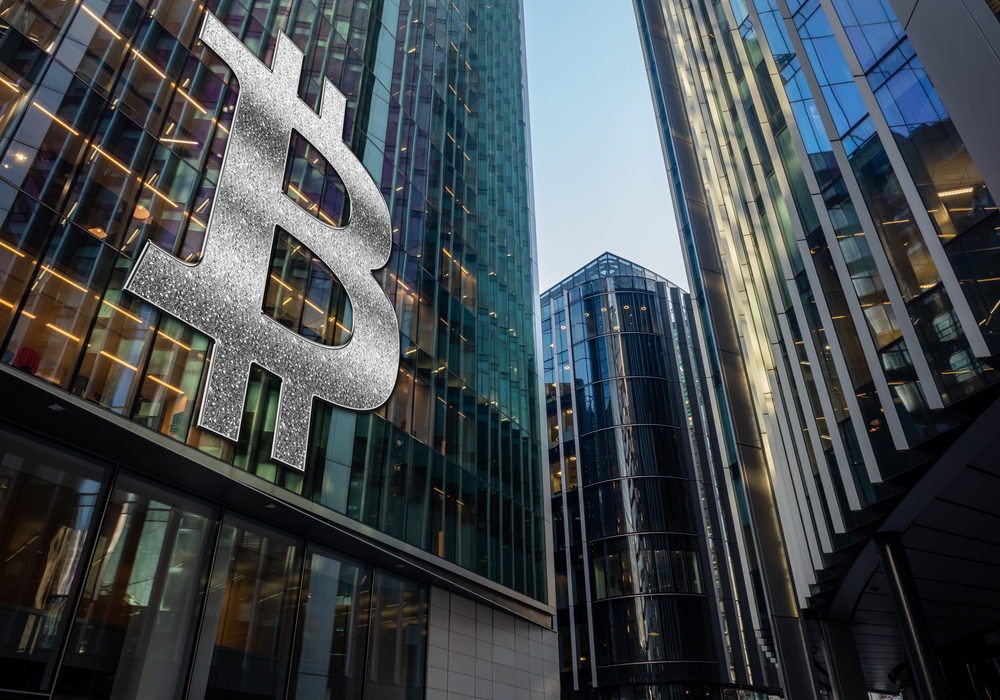 Bitcoin and Ether values recently saw an increase. However, this was due to Bitcoin mining businesses injecting money.

Due to rising mining profitability, recovering prices for crypto assets, and dramatic rises in Bitcoin (BTC) output, cryptocurrency mining businesses have experienced a 120% spike in the price of their stocks over the past month. Marathon Digital Holdings, Core Scientific, Hut 8, and Riot Blockchain all shot skyward in the last month. As Yahoo Finance states, the numbers exceed the values of BTC (18.0%) and ETH (67.8%) assets.

What Cryptos Have Outperformed Expectations?

Core Scientific had an astounding 1601% gain in self-mined Bitcoin YTD. According to its Q2 report from Thursday, it hit 6,567 BTC. In the second quarter, hosting and digital mining income rose, contributing to a 118% rise in yearly revenue to $164M. Hut 8 Mining Corp.’s hash rate increased due to installing more highly effective miners and escalating operations at its Ontario mining location. It also saw a 71% increase in Bitcoin mining during the quarter versus the Q2 of last year. In total, it mined 946 BTC. Moreover, in the second quarter, its sales rose to $43.8M, a 30.7% yearly rise.

Marathon Digital boosted its yearly Bitcoin output. It created 707 BTC in the first quarter amid a difficult macro environment. It had an 8% rise in BTC production activities. However, because of impairment losses on their crypto assets, they had bigger losses.

Various variables in recent months affected Bitcoin production and profitability. These include decreased asset prices and greater energy expenses, partly attributable to the Texas heat wave and the war between Russia and Ukraine.