Sign in
Home Cryptocurrencies Bitcoin You can now buy Tesla vehicles with bitcoin in U.S.

You can now buy Tesla vehicles with bitcoin in U.S. 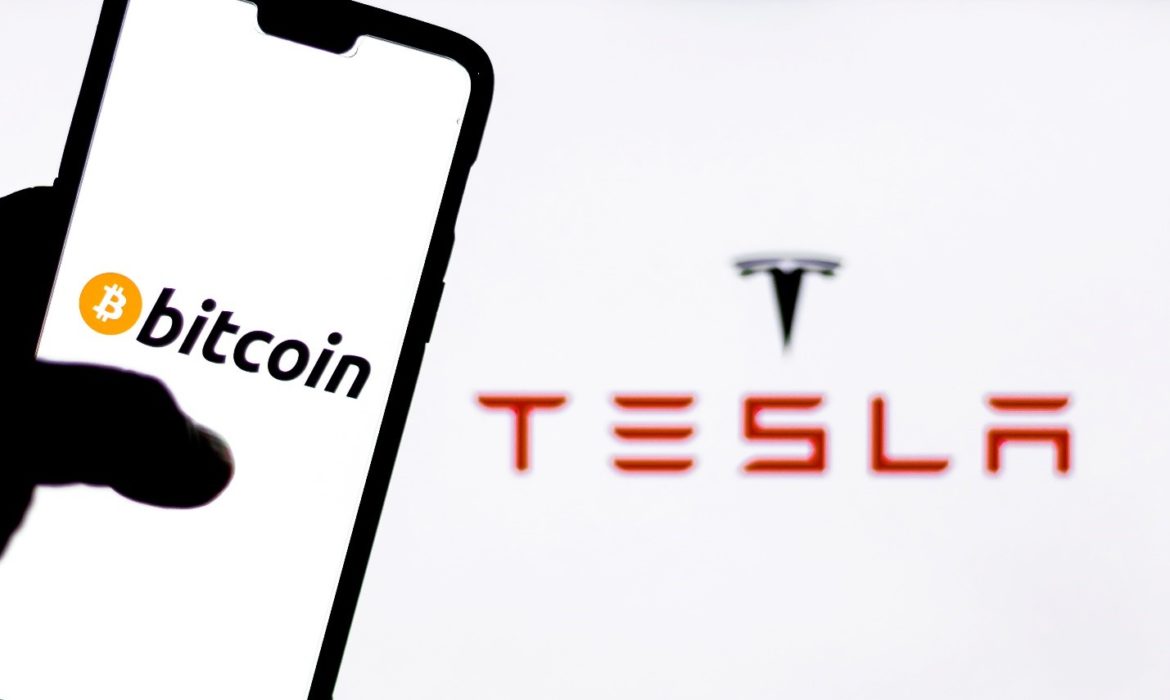 Tesla CEO Elon Musk announced on Tuesday that it is now possible to buy Tesla vehicles in the United states with bitcoin.

“You can now buy a Tesla With Bitcoin,” – the billionaire posted on his Twitter.

Tesla has published its “Bitcoin Terms & Conditions,” which lay out the procedure for acquiring a vehicle with Bitcoin.

The giant company will price all products in U.S. dollars, and customers choosing to pay in Bitcoin must pay an equivalent value. Tesla will provide a BTC equivalent price.

Elon Musk announced Wednesday that Tesla would begin to accept Bitcoin payments for its vehicles. He reported the company would not convert the paid amounts into fiat.

However, volatility aside, there may be one advantage for clients purchasing a Tesla with BTC — lower taxes.

Tesla shares increased by about 0.6%

According to the latest news, one bitcoin is worth about $56,000, white is stood at nearly $6,700 a year ago. In February, Tesla announced that it had purchased $1.5 billion worth of Bitcoin and would soon begin accepting Bitcoin as a payment for its electric vehicles. According to Emunds.com, it boosted starting prices of about $38,000 for a Model 3 to about $80,000 for a Model X.

Auto-maker has a spot on its website that provides some details of how it will handle BTC purchases. Tesla did not respond to an email request for further information.