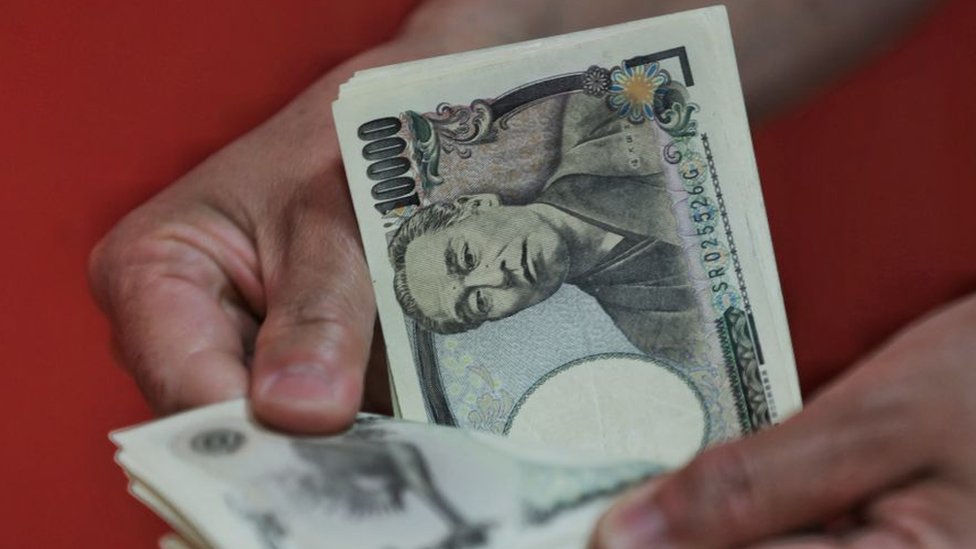 Traders Are Positioning for Further Strength

Traders considered the possibility of further technical strength amid short holiday trading. The yen began 2023 with modest gains on Monday.

In early Tokyo trading, the Japanese yen surged by 0.3% to 130.77 per dollar. According to chart analysts, a close below the dollar-yen’s August lows of 130.41 would offer the opportunity for additional losses in the pair.

Several Asia-based FX dealers asked not to be named. They aren’t authorized to speak publicly. However, they claim that several investors took modest short-dollar bets on the assumption a breach might occur in the absence of usual market liquidity.

Notwithstanding government meddling, hopes for a slower pace of US rate increases, and speculation over the Bank of Japan’s intentions this year, the yen has climbed by around 16% from its October low. Several interpret the BOJ’s surprise December decision to change its yield curve control settings as indicating that the bank’s ultra-easy monetary policy may end.

China stock bulls had another difficult year. Their fortunes could finally turn around if the country suddenly reopens from COVID restrictions, leading to a healthy economic recovery in 2023.

The Hang Seng China Enterprises Index tracks Chinese firms listed in Hong Kong. In the third year of losses, it has embarked on a record losing run since its inception in 1994. In 2022, the market experienced its worst year since the global financial crisis. Volatility increased to levels unseen in decades. The mainland and Hong Kong stock market losses totaled $3.9T combined.

Nonetheless, market analysts believe that 2023 will be a better year. This is in light of authorities’ decision to shift economic growth back to a top priority. Additionally, intensify efforts to save an ailing real estate sector. Let’s not forget to offer more backing for private enterprises. Given the difficulties of a messy COVID-Zero exit, lingering US-China tensions, and a coming global recession, it won’t be a smooth ride.