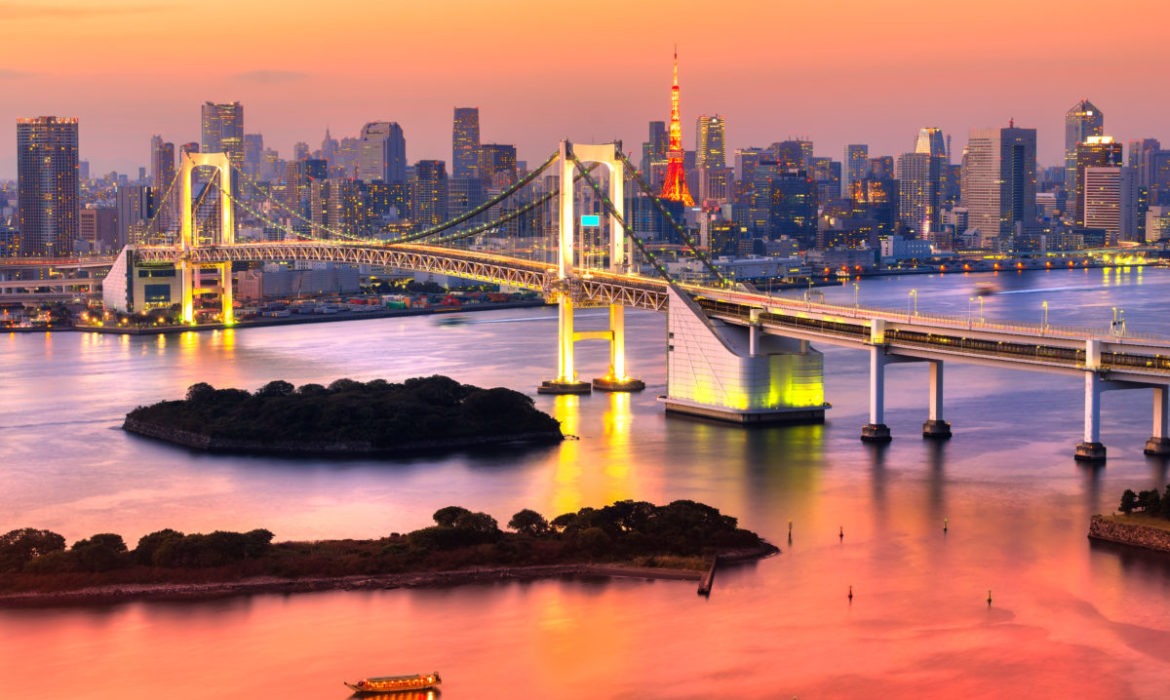 The Japanese yen is struggling to cope with challenges. On Tuesday, the Japanese currency tried to regain ground, recovering a little from heavy selling as some traders started to see risks of official pushback if the yen fell much further.

The Japanese currency has been hammered some 7% lower through March as its central bank decided not to change its position. The Bank of Japan bought bonds in order to defend its yield target. Meanwhile, other central banks are hiking rates.

The U.S. currency was broadly steady, keeping the euro at $1.0996 and capping a recent rally in the Australian dollar to hold it just below $0.75.

On the first day of the week, the Bank of Japan bought a little more than $500 million in bonds. On Tuesday, the central bank bought $2 billion in bonds. The country’s central bank vowed to make unlimited purchases in the market until Thursday. It wants to defend its 10-year yield target of 0.25%.

The Bank of Japan is not ready to change its monetary policy. Its decision to buy bonds underlined the stark contrast with an ever-more-hawkish-sounding Federal Reserve and tipped the already-sliding yen off a cliff.

Japanese Finance Minister Shunichi Suzuki made an interesting comment on Tuesday. He stated that the country will carefully watch the foreign exchange market to avoid “bad yen weakening.”

The New Zealand dollar declined on Tuesday. The kiwi dropped to $0.6889. The British pound was under pressure at $1.3093.

The bitcoin hovered at $47,600, just below bitcoin’s 200-day moving average and the almost three-month high of $48.234 that the world’s most well-known reached a day ago.