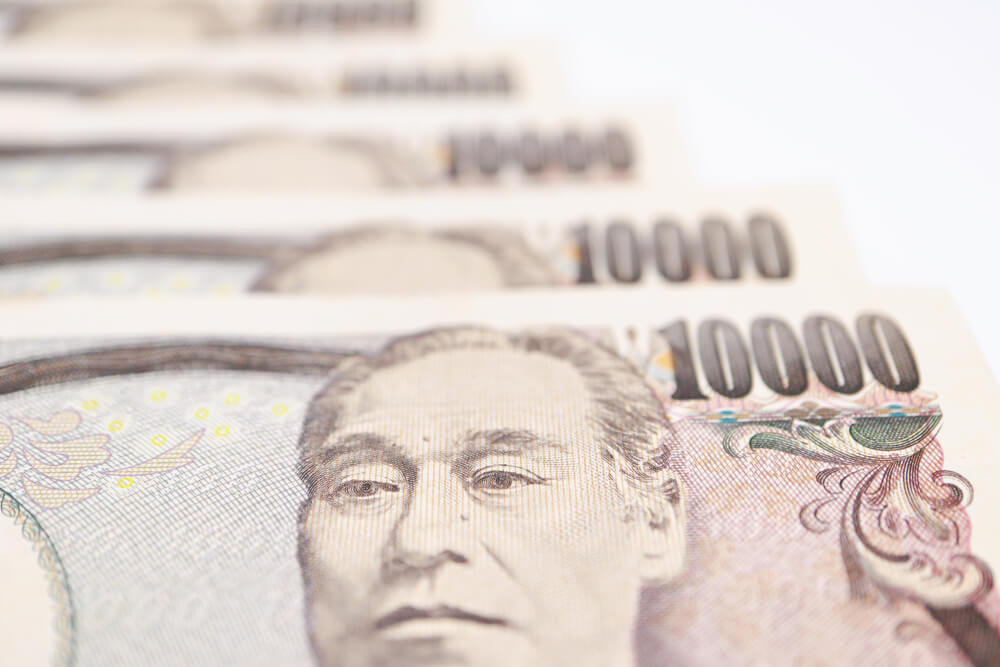 On Friday, the yen exchange rate recovered from its consecutive lows as the US dollar set off for another loss.

Moreover, Japan prolonged its state of emergency in 19 areas, including Tokyo and Osaka.

Accordingly, the country extends the coronavirus emergency until September 30, which intends to curb the cases.

If the number of new infections continues to fall, the Japanese government will gradually ease its health restrictions.

Subsequently, the announcement of the prolonged regulations followed the resignation of Prime Minister Suga last week.

Whereas the surge of coronavirus cases in the country significantly dropped his public support.

On September 15, Japan’s August exports and imports data will be released.

Meanwhile, the US dollar index, which tracks the greenback from other major currencies, plunged 0.13% to $92.36 per share.

Moreover, the European Central Bank announced to cut its emergency bond purchases in the next quarter.

Analysts forecasted that the bond purchases would decline between the range of $70.95 billion and $82.78 from the previous $94.60 billion.

The Swiss National Bank mentioned that the CHF currency remained strong, even after recent lows.

In addition, the SNB noted that it could adjust the size of its balance sheet if needed.