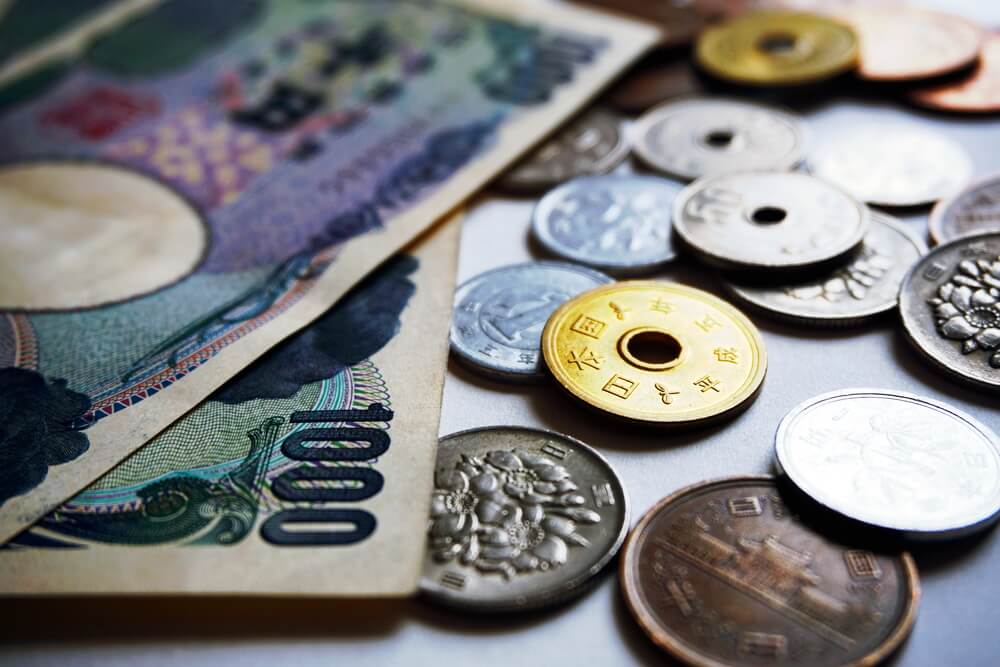 On Thursday, the yen exchange rate was unruffled after the Bank of Japan flagged a dovish stance on its policy decision.

On Thursday, the BOJ handed down its widely expected monetary decision to maintain all the status quo of its policy settings.

In addition, it mentioned that it would look through the rebound in its consumer price index, mainly attributed to the soaring commodity prices.

Consequently, it lowered its consumer inflation estimate until March 2022 to 0.00% from the previous rate of 0.60%, unchanging the current move of the yen.

Moreover, analysts noted that central bank policy decisions are in the spotlight this week as the differentials in interest rates mainly drive currencies.

Meanwhile, the euro declined 0.19% to $1.16 per share before the European Central Bank meeting today.

Subsequently, investors eyed the stance of the ECB on soaring consumer prices and the clarity on its inflation outlook.

Correspondingly, the Aussie plummeted 0.07% to $0.75 as Australian bond yields hiked to their highest since 2019.

The move came after its central bank refused to purchase a government bond, even though yields surged above its target.

Furthermore, the Bank of Canada hinted that it could increase interest rates as soon as April next year.

In addition, it forecasted that inflation would remain above its target due to the sky-scraping energy prices and supply bottlenecks.  Then, the USD/CAD pair improved by 0.09% to 1.24.

US Dollars Up as Yen Holds Firm

Meanwhile, the US dollar slightly edged up as the yen stayed firm on the series of central bank policy decisions this week.

The US dollar index, which tracks the greenback against a basket of its six rival currencies, rose 0.10% to $93.89.

Moreover, the Federal Reserve will also announce its policy decision on November 3.

On the economic data front, market participants looked forward to the release of the initial American jobless claims. It is forecasted to stay on its previous figure of 290,000.00.

Also, September’s pending home sales are anticipated to plummet to 0.50% from the prior rate of 8.10%.