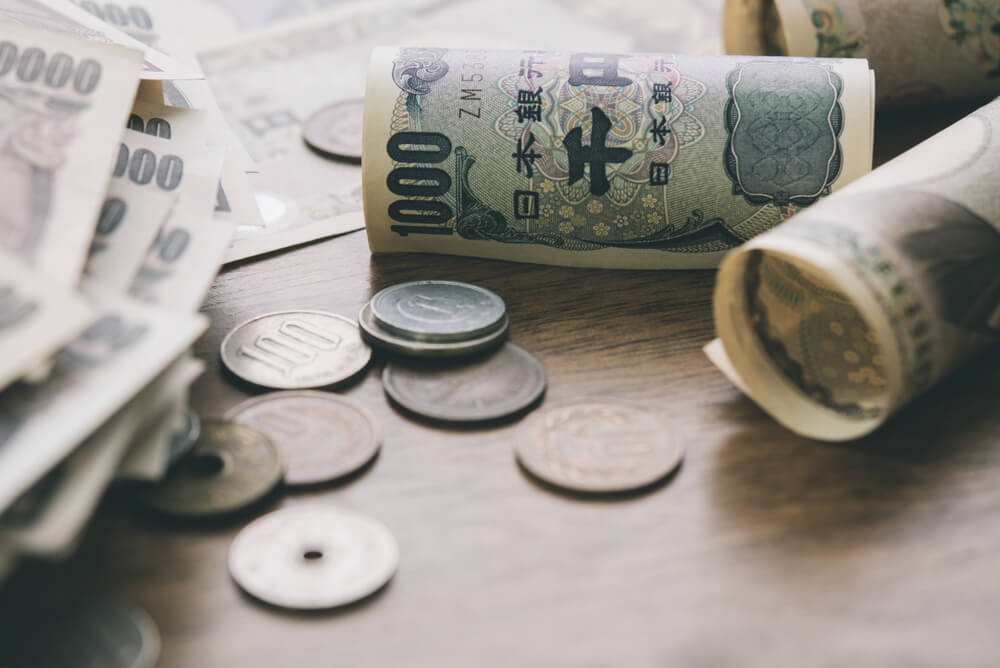 On Wednesday, the yen exchange rate drifted to a four-year low against the greenback as US Treasury yields hiked.

Overall, the US dollar has already gained 4.60% against the yen since its sharp plunge in mid-September.

United States yields continued to hike as its benchmark 10-year bonds climbed to its fresh five-month high of 1.66% level.

Also, the recent hike of yields mirrored the rising bets that the Federal Reserve would begin to unwind its pandemic-era monetary policy.

Meanwhile, the Bank of Japan kept its interest rates low. In the past years, policymakers typically preferred a weak yen, giving an advantage over its exports.

However, the plunge of the safe-haven yen spilled concerns over higher prices for households.

Correspondingly, the possible hike in the prices could turn into a political conflict and influence monetary policy.

At the same time, this bodes ill for the efforts of Japanese Prime Minister Fumio Kishida in allocating wealth to households.

In addition, the soaring energy costs implicate retailers who are still reeling from the pandemic.

Then, analysts forecasted that the yen exchange rate against the dollar would touch the $125.00 level.

On the economic data front, Japan’s trade balance plummeted to -$5.44 billion from the forecasted figure of -4.54 billion, pulling the currency.

US Dollars Rebounded as Yen Slumped

Furthermore, the US dollar index, which trails the greenback against a basket of its rival currencies, bounced up 0.10% to $93.83.

On Tuesday, the American building permits weakened to 1.59 million from the expected 1.68 million, which is bearish for the USD.

Consequently, its price producer index tumbled to 0.40% from the analyst’s estimate of 1.00%.

Then, most Asia-Pacific currencies traded green as the yen declined.