Yen Dropped Nearly 1% to a Six-Year Low on Monday 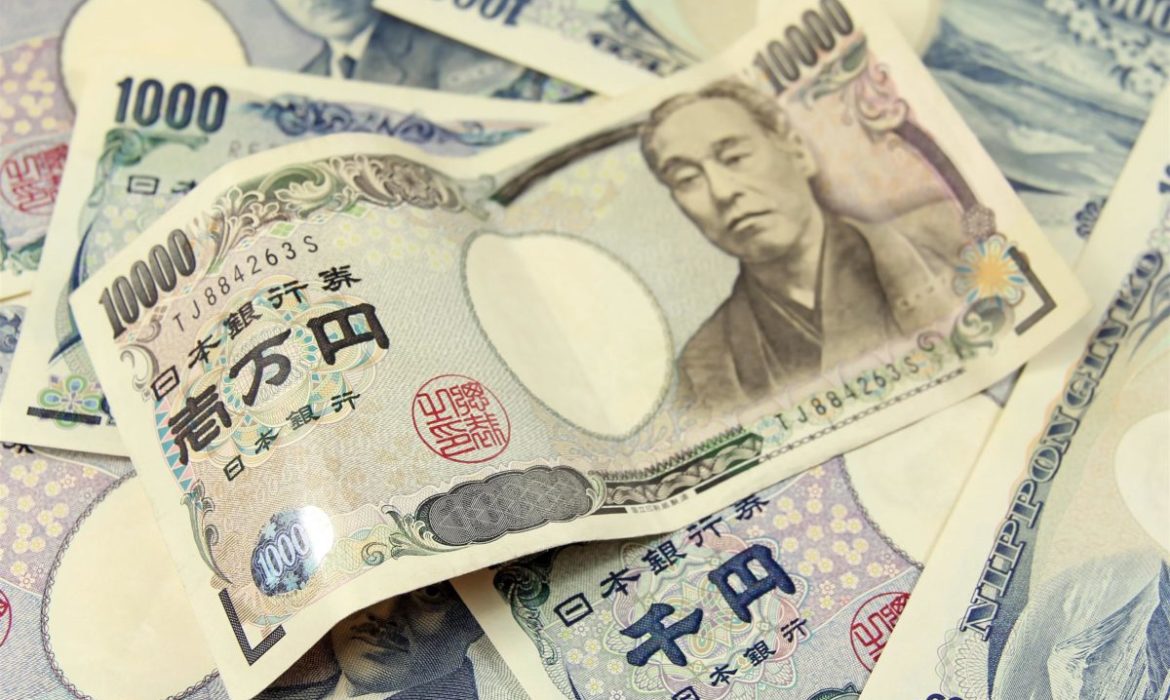 The Japanese yen declined nearly 1% against the U.S. dollar to a six-year low on Monday. The Japanese currency fell after the Bank of Japan tried to prevent government bond yields from rising above its key target, while rising U.S. yields pushed the greenback higher against other currencies too.

The country’s central bank is not willing to change monetary policy. On Monday, the Bank of Japan made two efforts to buy an unlimited amount of government bonds with maturities of more than five years and up to 10 years. It is aiming to stop rising global interest rates from pushing up Japanese yields.

Yen and the U.S. dollar

The U.S. dollar gained roughly 0.95% against the yen to 123.25. The U.S currency reached its highest point against the yen since December 2015. The greenback added more than 7% so far in March, its biggest monthly gain in more than five years.

The 10-year Treasuries yield was last at 2.5567%, its highest point in a long time, and up 6.5 basis points on the day, as traders position themselves for an aggressive series of rate hikes from the Federal Reserve.

The two-year yield reached 2.412%, its highest since April 2019, with these higher rates underpinning the greenback. The dollar index which tracks the U.S. currency against a basket of currencies rose 0.38% to 99.194.

The Australian dollar defied the trend nevertheless, inching higher to $0.7513 to hold near last week’s four-month high. Analysts are also looking out for the country’s budget on Tuesday. On Sunday, Australia’s Treasurer stated that the budget would mark a significant material improvement to the government’s bottom line.

The U.S. currency rose to a two-week high of 6.3966 on the offshore yuan on Monday morning, before paring gains.