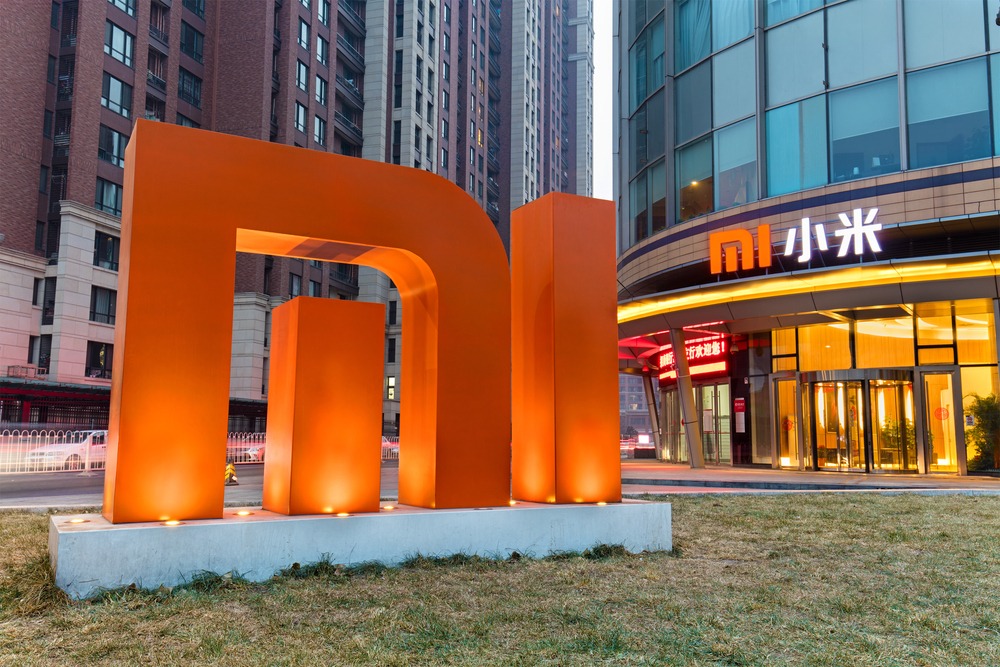 Xiaomi decided to raise funds via debt issuance, at a time when regulators are cracking down on the country’s technology companies. The Chinese company will issue $800 million worth of bonds due in 2031 with a coupon of 2.875% per year. Xiaomi plans to use the money for various purposes.

The company will issue $400 million of so-called green bonds as well with a 4.1% coupon per year. As a reminder, green bonds are debts issued to raise money to support environmental projects. The electronics maker said the proceeds will go toward funding eligible projects under its “Green Finance Framework” am environmental scheme.

The smartphone maker continues to expand its operations around the globe. The company is ready to enter new areas like electric vehicles. In fact, this March, it announced plans to launch an electric vehicle business and is willing to invest $10 billion over the next 10 years. The initial phase of investment will total 10 billion yuan ($1.52 billion).

The company will have to compete with established automakers in China, such as Geely, and BYD. And internet companies are also entering the market. Chinese search giant Baidu formed a partnership with automaker Geely. Baidu launched a standalone electric vehicle company in January.

Xiaomi’s debt issuance comes as China intensifies scrutiny of the technology sector. Over the past year, the country’s government introduced a large number in areas from fintech to antitrust and data protection.

Beijing’s latest target is the ride-hailing giant Didi. After Didi went public in the U.S. in June, regulators opened a cybersecurity review into Didi. Less than a week ago, China’s cyberspace regulator ordered smartphone app stores to stop offering the company’s app. The Cyberspace Administration of China did not specify the nature of Didi’s violation in a statement on its social media feed.

Xiaomi also suffered losses due to the geopolitical tensions between the U.S. and China. The Trump administration added the company to a blacklist of alleged Chinese military companies. That meant American investors would eventually not be able to hold the company’s stock. The smartphone maker challenged the order in court. In March, U.S. district judge Rudolph Conteras granted the company a preliminary injunction against the Trump-era order.