World Stocks Hit Highest in a Week on Inflation Worries 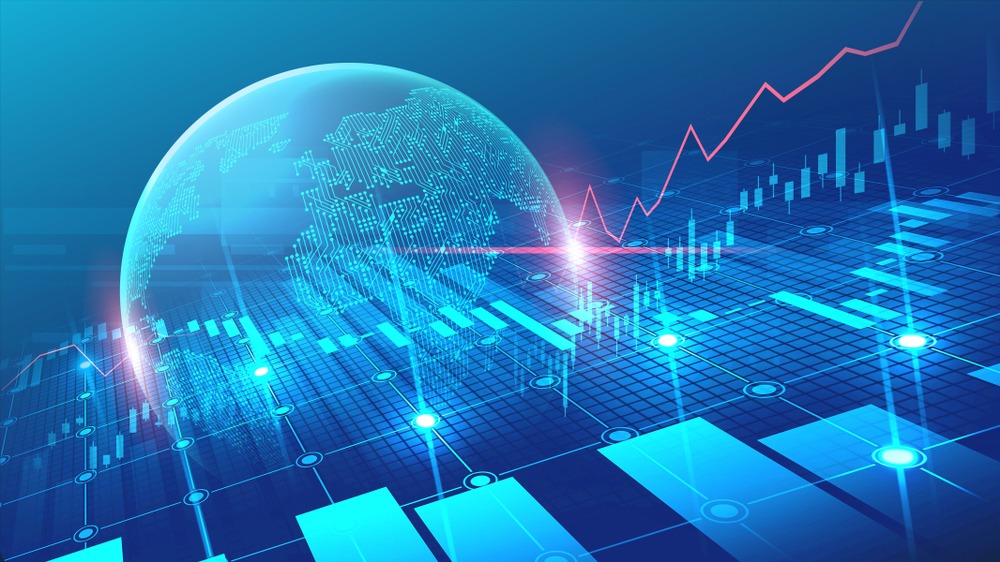 MSCI’s All Country World Index soared to its highest in just over a week, up 0.5% on the day. The index tracks stocks across 49 countries. In Asia, an index of regional stocks rose 1.7% but this does not include Japan.

The rising stocks were led by a 2.3% surge in South Korea’s Kospi. It was headed for its first three-day advance in three weeks.

On Thursday, in just over a week, world stocks rose to their highest. This came after a report on U.S. consumer prices that calmed the markets about inflation. That also lifted the Dow Jones Industrial Average to a record close.

Also helping risk sentiment was the relative calm in the Treasuries market. The benchmark yield settled around 1.5% after shooting to a one-year high. That was above 1.6% last week as investors continued to worry about the U.S. economic recovery.

In its latest quarter, IG Group Holdings Plc’s stock trading and investment sales surged more than 600%. This was amid the wave of retail traders organizing on social media platform Reddit.

London-based IG saw an “unprecedented spike in new client demand.” That was in between late January and early February. This was mostly in response to “heightened news flow relating to certain listed U.S. stocks,” it said on Thursday.

The frenzy of interest in heavily-shorted stocks like GameStop Corp by traders stuck at home during the pandemic has conquered the retail trading market globally.

Meanwhile, on Thursday, European stocks hit a new one-year high, as worries about a spike in inflation eased. Markets awaited the European Central Bank’s policy decision for its views on a recent rise in bond yields.

The top gainers in Europe were technology, mining and retail sectors, rising between 1.2% and 2%.

Banks fell the most, as the UK-based lender HSBC’s shares dove 3.9%.