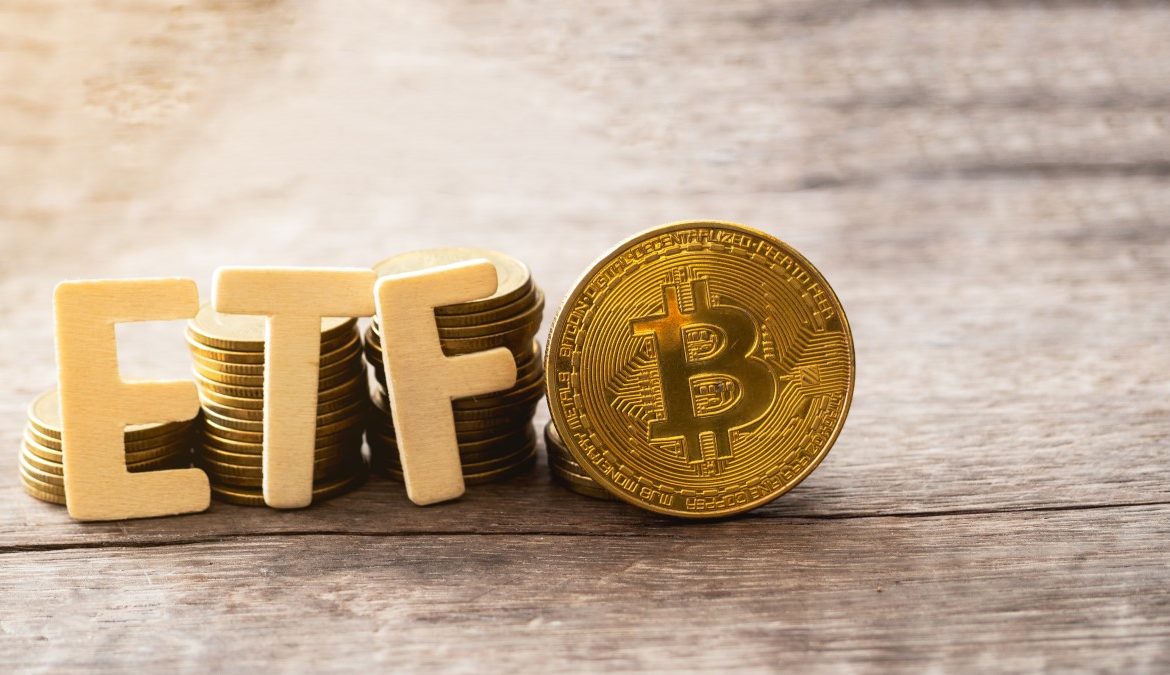 WisdomTree is a New York-based company, which controls approximately $63 billion in assets. It specializes in exchange-traded funds. Last year the company launched on Swiss stock a product, which helps investors with exposure to bitcoin.

Additionally, last week WisdomTree got the title of the largest investor in a $17.65 funding for the Securrency. The former is a startup company. It specializes in tools made to guarantee regulatory compliance on blockchain systems.

As it seems, WisdomTree has been planning this new development for some time. Corporate-strategy director William Peck talked about the company’s vision. He says that WisdomTree considers digital assets and cryptocurrencies as a natural extension of its business in exchange-traded Funds. Regulated WisdomTree stablecoin with its structure and purpose doesn’t differ a lot from an ETF. The former is strengthened by dollar-dominated assets — for example, U.S. Treasury bonds.

Besides, if a stablecoin originates from a regulated money manager, like WisdomTree, the chance of warmer reception from U.S authorities is higher. Last year they criticized Facebook’s proposal to launch a token for its 2.3 billion users so that people could use it for payments.

Crypto industry programmers have already launched dollar-linked tokens, such as MakerDAO’s Dai or USD Coin. They are a de facto form of cash, even though they don’t submit regulations as registered securities.

WisdomTree hopes to become one of the first U.S. financial firms to offer its clients digital assets.

According to Peck, the company hasn’t made any formal proposals yet. But it’s usual practice to discuss the plans with regulators before an official filing. Peck declared that WisdomTree envisions a market transacting digital assets today within the existing crypto-native community. Such development can place the company as a leading figure in the longer term.

So far, WisdomTree hasn’t provided any timelines for its plans. But as blockchain-based infrastructure proves to become an essential part of financial services, the company strives to evolve in that way too.