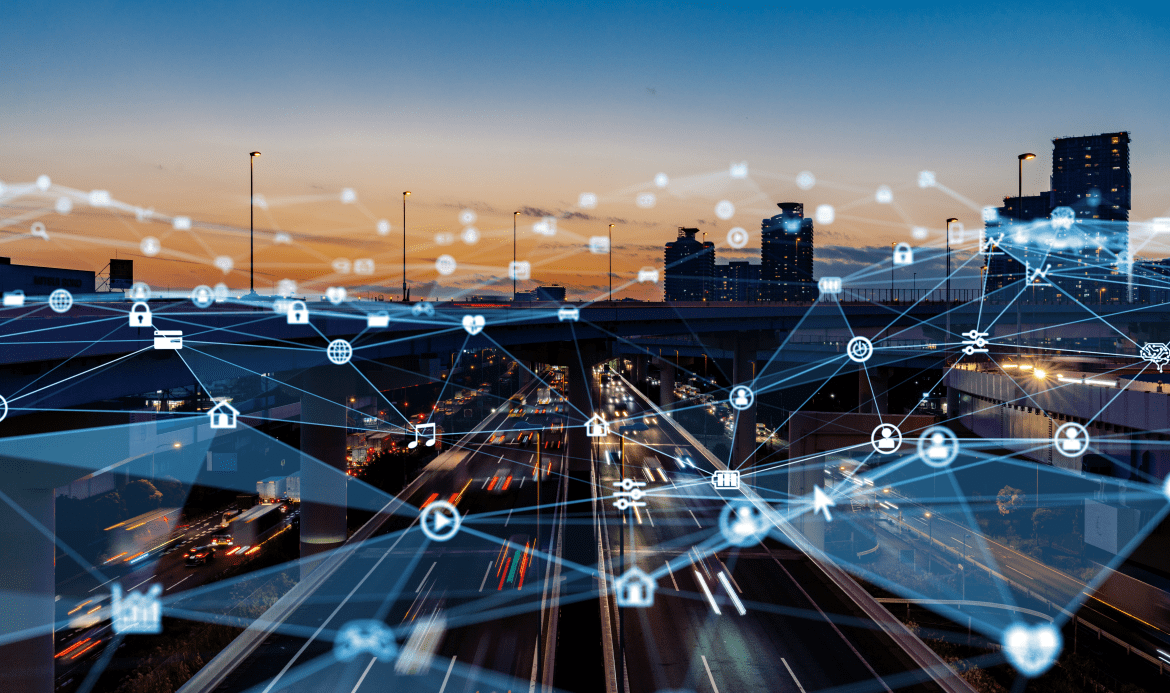 Commissioners will consider a formal agreement between ExteNet and the city by next month. If they approve, the company could request permits for the nodes. During the past couple of years, multiple wireless carriers have reached out to the city about installing the equipment. However, city officials have expressed aesthetic concerns.

Commissioners at a Monday workshop reiterated such comments though. Vice Mayor Carolyn Cooper declared to company officials that the city has already spent millions to bury its power lines.

Will ExteNet install a graphic of a proposed 5G small cell node in Winter Park?

While it’s a possibility, nothings decided for now. Cooper stated that she was concerned about the equipment on posts along the city’s highly prized roadways of Park Avenue, Morse Boulevard, and Interlachen Ave. She asked if there was a way to exclude those areas from installation.

However, the city’s attorneys noted that federal and state laws limit municipalities’ control to regulating factors like electrical codes and aesthetics.

According to Eric Lovvorn, the external relations director for ExteNet, the design standards will mimic the city’s existing fluted black metal poles. However, the company determines the location of nodes based on where they can attain the best connectivity.

Lovvorn also stated that they approached cities like Winter Park and Orlando to install 5G because of their strong pedestrian environment. It’s very critical to have this kind of technology down there with all those in the downtown area using their phones while gathering in an area so small.

Meanwhile, commissioner Todd Weaver shares Cooper’s worries about aesthetics. He noted that city officials have already gotten emails from residents. They were inquiring as to how the look of 5G nodes would affect Winter Park’s charm. Furthermore, Weaver asked ExteNet officials to explain that the radio frequencies emitted from 5G do not pose any health risks.

Lovvorn declared that the Federal Communications Commission’s regulations address both health and safety aspects of the technology. He also noted that many people out there want to stir up trouble and make all kinds of wild accusations on social media forums. They say how small cell wireless is going to give cancer or cause two-headed babies. However, the bottom line is that the federal government has very strict regulations that are always under review and revision. And they follow each and every one of them.