Sign in
Home Cryptocurrencies Will Cryptos Prove Dire to Bank Lending in the Future?

Will Cryptos Prove Dire to Bank Lending in the Future? 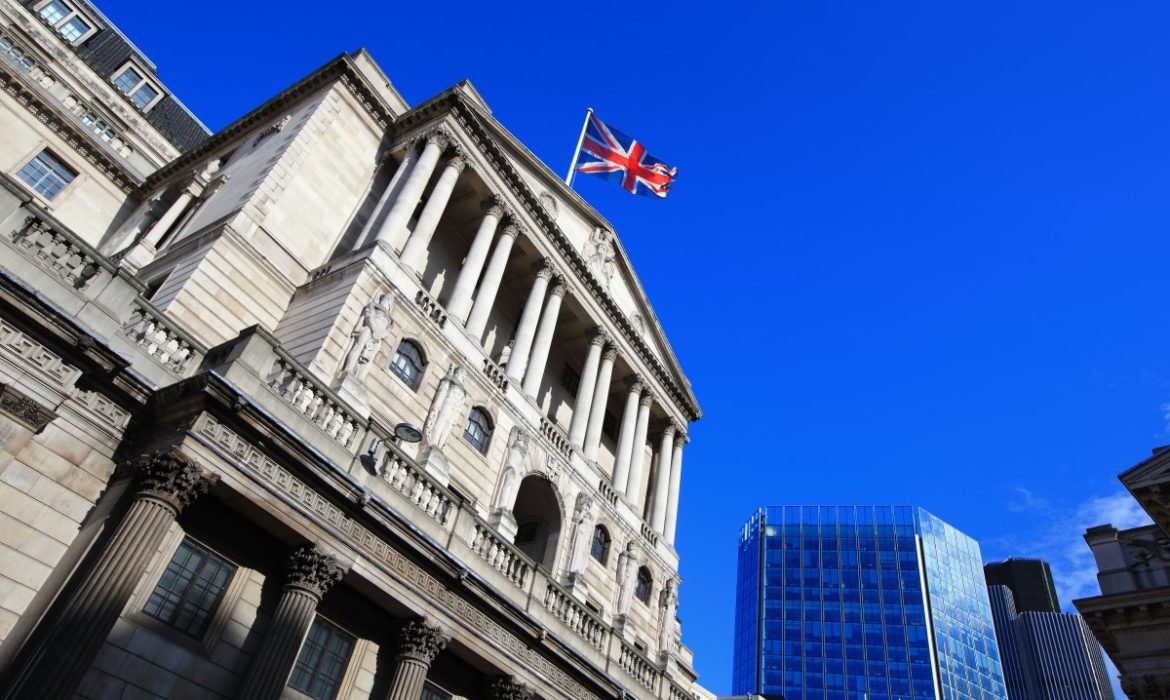 Politics and experts discuss and speculate about cryptocurrencies ever since they first made an appearance. While some see them as the only possible future, others speak about the dire consequences, which cryptos are capable of causing the existing systems and economy.

Sir Jon Cunliffe, Bank of England Deputy Governor, spoke of several ways on Friday. He stated that in the crypto economy, the supply of credit through the banking system could disappear. Furthermore, Cunliffe also highlighted the possible impact of global stablecoins and Facebook’s Libra project.

The authorities need to ensure that any stablecoins used as money meet the standards, which apply to commercial bank money. Cunliffe also stated that they must pass other tests as well, in areas such as anti-money laundering, data protection, or competition.

The authorities of other countries have also conveyed their fears about Libra. The G20 finance ministers and central bank governors issued a statement about stablecoins last week. They reiterated their announcement in October 2019 regarding the so-called “global stablecoins,” as well as other similar arrangements.

The governors and ministers think that the authorities need to evaluate risks posed by stablecoins. And the governments must address them appropriately before they commence operation.

Why do cryptocurrencies pose a danger to bank lending?

Cunliffe thinks that lending could dry up in the cryptocurrency economy due to the new wave of technological development. Because such an event enables the transactional use of a new form of asset, crypto-assets, instead of central or commercial bank money.

Furthermore, the stablecoins link to large technology and social media platforms. People could move the money from the current bank accounts to the virtual wallets of stablecoins provided by non-banks in the future.

The supply of credit to the real economy through the banking system could become weaker or disappear in that case. While it also depends on how and whether stablecoins were backed with other financial assets, it’s still a strong possibility.