Why Uber decided to work with Meta 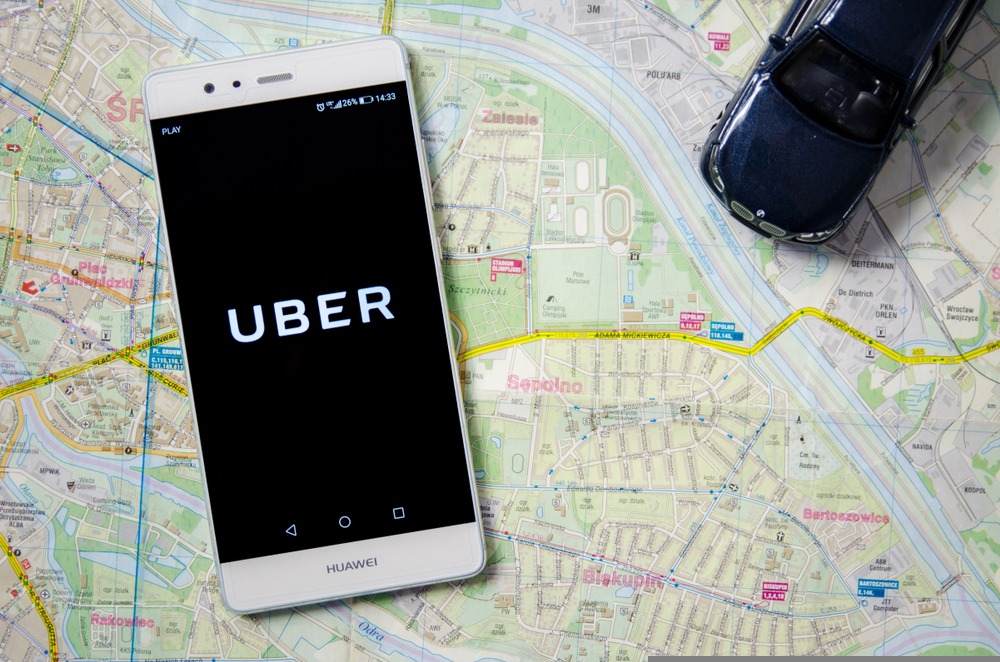 Uber Technologies partnered with Facebook’s parent company Meta to launch a ride-booking ability via its WhatsApp service in India. The move could help ride-hailing giant to gain popularity among hundreds of millions of people who use WhatsApp in India. The country is the company’s one of the largest international markets. However, Uber declined to share the number of users in India.

Uber operates in India for the past eight years and is now available in 70 cities. Customers will no longer need to download or use the Uber app according to the company. People who use WhatsApp can book a ride through either messaging to Uber’s business account number. Another option is to scab a barcode. Customers can also open a link in Uber’s WhatsApp chat.

This is not the first time San Francisco-based company tested an ambitious project in India. In fact, several years ago, Hyderabad became the first city in the world in which Uber began accepting cash payments.

Uber, its customers, and important details

People will get the same safety features as well as insurance protections as those who book trips via the Uber app directly. The WhatsApp chat flow will inform riders regarding safety guidelines, including how to contact Uber in extraordinary situations. Riders will be able to talk to the driver anonymously by using a masked number. They will also be able to check the vehicle’s license plate at the time of booking.

Uber’s new feature will be available in English. Hopefully, the company plans to add Indian languages in the near future.