Sign in
Home News Forex Why Did Euro fall to its Lowest Level in a Month? 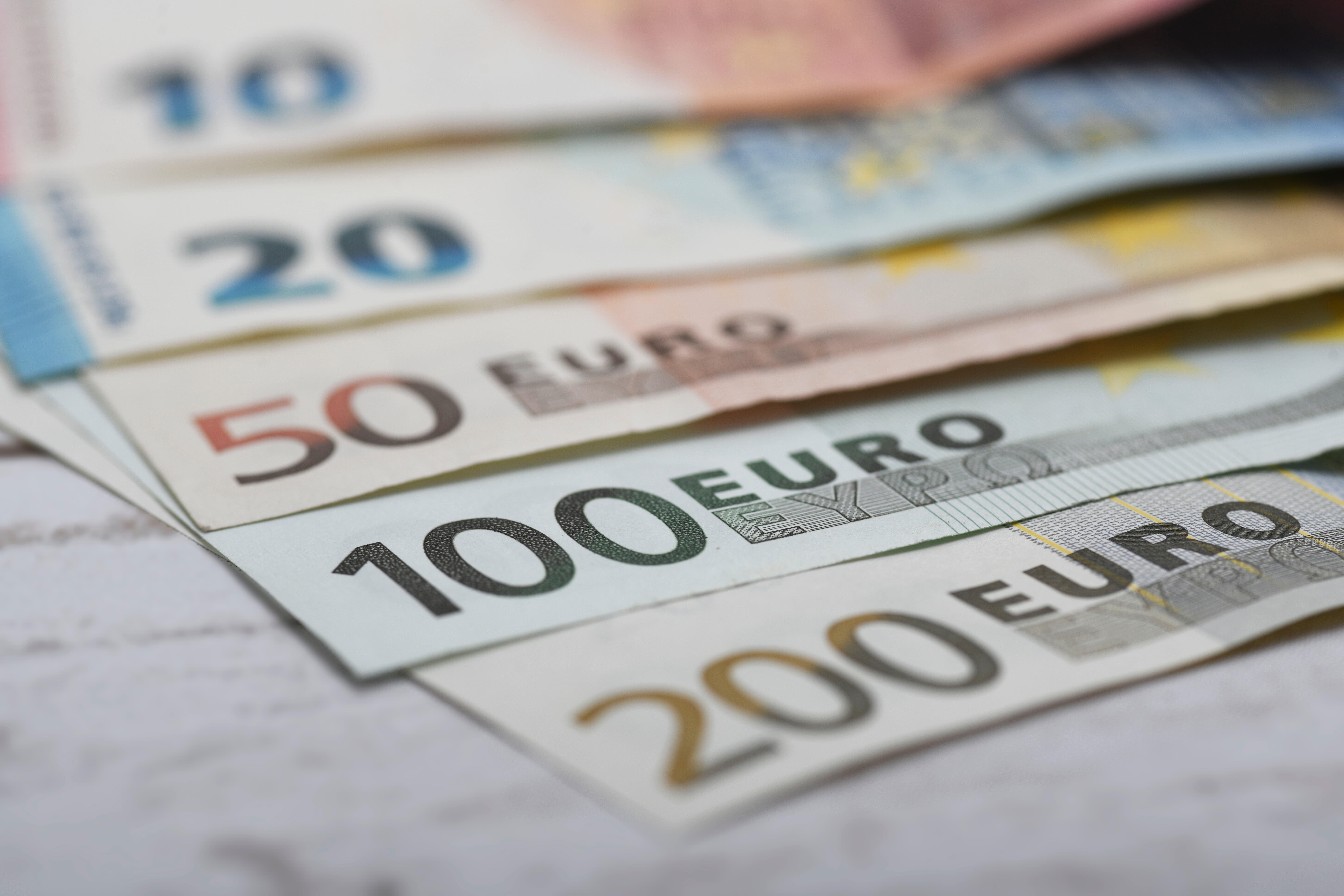 The euro dropped to its lowest point in a month on Tuesday as tensions between Russia and the West regarding Ukraine drew investors to the dollar. The euro declined a day before the Federal Reserve was expected to reveal details on its plans to tighten monetary policy.

Western leaders are trying to prepare for various scenarios. They began preparations for any Russian military action in Ukraine. In the meantime, the Russian Federation said it was watching with great concern after 8,500 U.S. troops were put on alert to deploy to Europe in the event of an escalation.

Undoubtedly, tensions are running high between Russia and the West. Two days ago, NATO said it was putting forces on standby and reinforcing eastern Europe with more ships and fighter jets.

The Russian ruble gained 0.54% to 78.62 per dollar after earlier weakening toward a more than 14-month low.

Tensions between Russia and the West exposed the euro and Europe, especially regarding energy.

The greenback’s strength indicates its role as the ultimate safe-haven currency. The dollar index, which tracks the U.S. currency against a basket of currencies, gained 0.097%. The single currency dropped 0.23% against the dollar to $1.1297.