Sign in
Home News Forex Why Are Yen Investors Increasingly on Edge?

Why Are Yen Investors Increasingly on Edge? 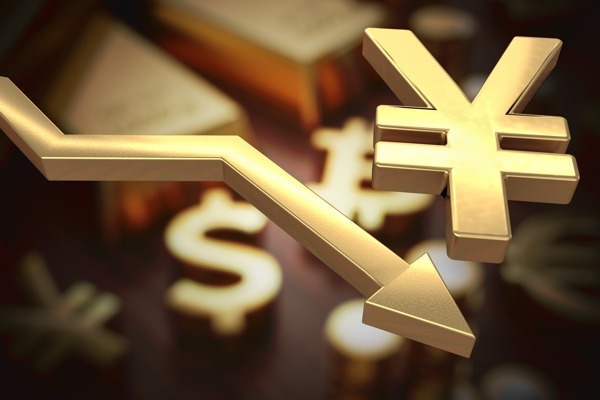 The speculations rise over the policymakers moving closer to a hawkish pivot. The yen whipsawed in Monday trade following news of a possible change to a crucial agreement between the government and central bank.

According to Kyodo, Prime Minister Fumio Kishida might want to change a decade-old agreement with the Bank of Japan. This allows for greater freedom in the 2% inflation target, paving the way for an end to its ultra-dovish stance. After a top government spokesman refuted the story, the yen shrank its gains by 0.6%.

BOJ Will Hold Its Next Monetary Policy Meeting Tuesday

The government and the BOJ have committed to achieving their 2% inflation goal as soon as feasible under the current arrangement.

The BOJ has already missed Kuroda’s initial target date of roughly two years. Even so, by removing the phrase, the message would be sent. Achieving constant inflation is a longer-term objective, and those other aspects must be considered.

With Governor Haruhiko Kuroda’s retirement in April, the most recent rumors about Kishida add to anticipation about a possible BOJ policy shift. According to Bloomberg, the news comes after a Kishida adviser indicated earlier this month that a new deal with the central bank was possible.

Hirokazu Matsuno is the Chief Cabinet Secretary. He said the arrangement with the BOJ won’t be changed. He hoped that the central bank would stay committed to its price target. In a policy meeting on Tuesday, the BOJ will most likely keep its settings unchanged.

Kuroda’s emphasis on purchasing large government bonds meant that Japan’s yields were capped. However, they climbed elsewhere as most central banks increased interest rates to battle inflation. The yen has been the worst-performing major currency this year, falling more than 15% versus the dollar.