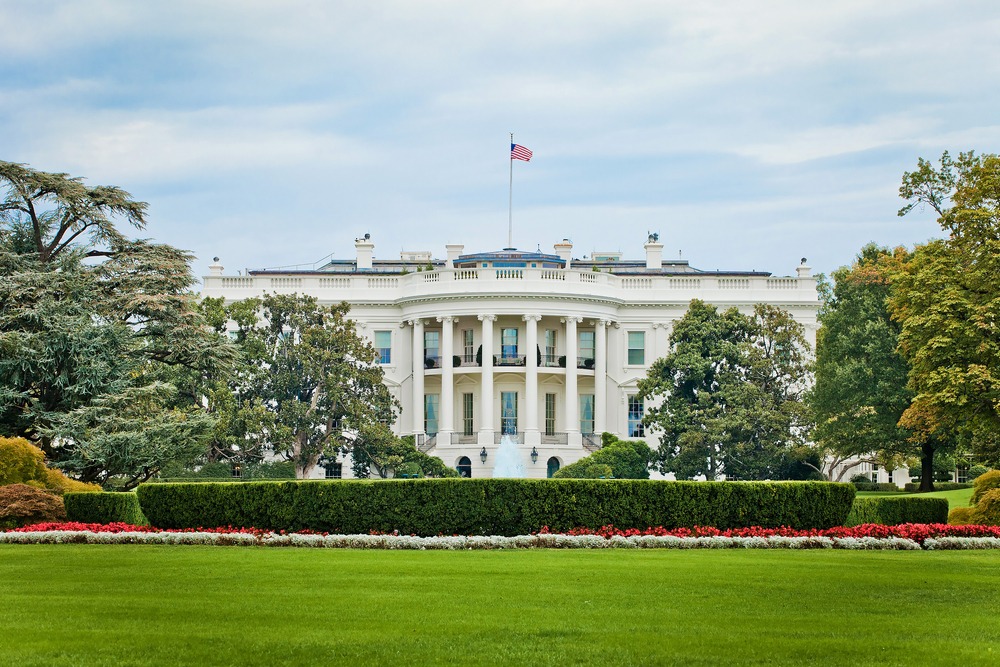 U.S. President Joe Biden was under pressure on Monday as lawmakers return from their spring break to deal with his $2.3 trillion proposal for the improvement of U.S. infrastructure.

Biden seems to be losing political capital with Susan Collins, Mitt Romney, among other Senate Republicans. These were in fact, those who may represent his best chance of enacting legislation garnering the support of both parties.

The Democratic president’s party holds slim majorities in both the House of Representatives and Senate. Due to this circumstance, he can ill afford to lose Democratic votes.

This has empowered and strengthened Democratic moderates like Senator Joe Manchin. He has outsized influence over the fate of Biden’s ambitious legislative priorities. That includes the infrastructure package and gun control, among others.

Biden has repeated since becoming president in January his interest in collaborating with Republicans. He has previously served for 36 years in the Senate.

On Monday, he is expected to host Republicans and Democrats from both chambers of Congress at the White House. They will be discussing matters of infrastructure.

Even before the announcement of the American Jobs Plan, a White House official said, the President and White House senior staff were briefing Republican lawmakers on the proposal. He’s enthusiastic about continuing to be in close touch with both parties about this historic investment in the backbone of the country, the White House official added.

An increasing number of Republicans have said Biden had no sincere interest in working with them. Notably, Biden won congressional passage of a major COVID-19 relief bill without the Republicans’ support.

Representative Kevin Brady said the president has regrettably misled the public on every step of every piece of major legislation he has sent to Congress. The COVID bill wasn’t about COVID, this infrastructure bill isn’t about infrastructure, he added. Brady is the top Republican on the tax-writing House Ways and Means Committee, who is set to play a key role in the infrastructure battle.

Furthermore, Biden can also expect a more skeptical reception from a group of 10 Senate Republicans. They have met the president on the COVID-19 relief legislation in February. But it was only to have their calls to shrink the package dismissed.

Democrats subsequently used a process in Congress that enabled them to pass his $1.9 trillion bill without the support of the Republicans.

The White House official noted that the COVID-19 bill was a response to a raging national crisis. He added that negotiations on the jobs and infrastructure plan would be a more deliberative process.