Sign in
Home News Forex Which Factor Helped to Boost the U.S. Dollar?

Which Factor Helped to Boost the U.S. Dollar? 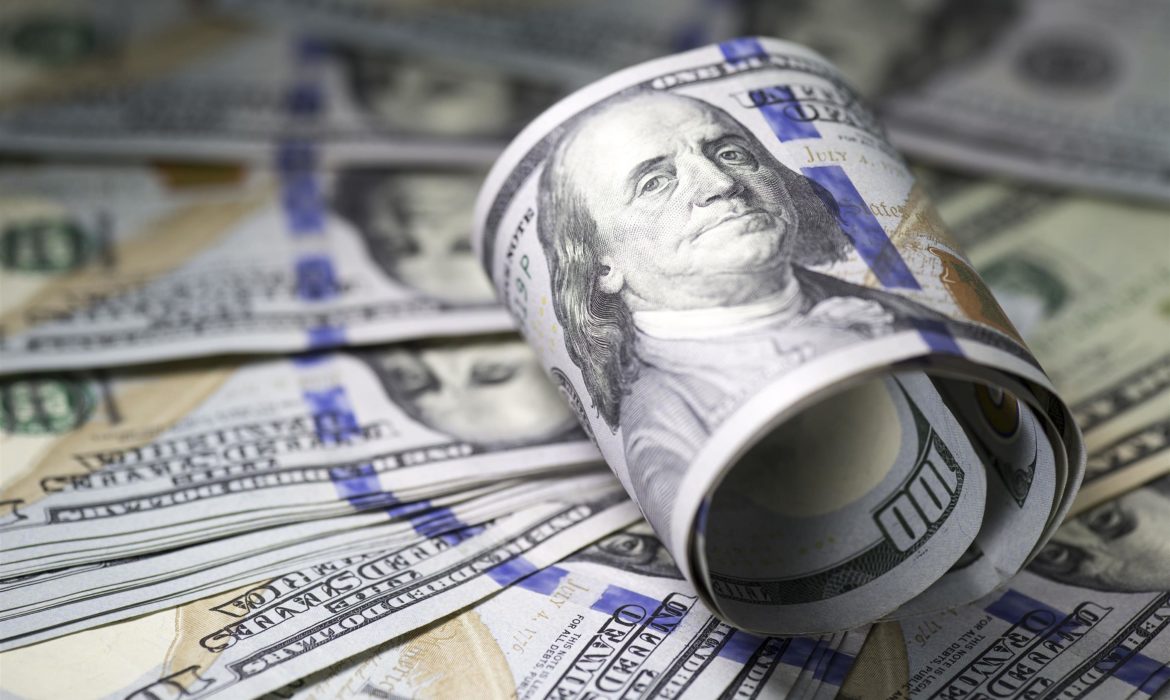 The U.S. dollar rose on Monday as investors braced for multiple half a percentage-point rate hikes this year from the Federal Reserve.

It is worth noting that volume was light on the day with Hong Kong, European, and Australia, and New Zealand markets closed for Easter Monday.

Importantly, the U.S. rate futures market has priced in a 96% chance of a 50 basis-point hike at the Federal Reserve’s policy meeting in May, and about 215 basis points in cumulative rate increases.

Dollar and the Japanese yen

The U.S. dollar also hit a fresh two-decade high against the Japanese yen overnight, but won a brief reprieve from Japanese policymaker comments on Monday.

The Japanese currency declined to a two-decade low of 126.795 in early Asian trading. The yen fell before the Bank of Japan’s Governor Haruhiko Kuroda and Finance Minister Shunichi Suzuki voiced concerns and caused it to bounce as far as 126.25. However, the rally proved short-lived and it last traded at 126.58, little changed on the day.

At Monday’s low, the Japanese currency was nearly 10% weaker than where it was at the beginning of March. The yen declined 2% against the dollar last week, marking a sixth straight losing week.

The Australian dollar also suffered losses. It dropped to its lowest in a month and was last down 0.3% at $0.7368.