Sign in
Home Cryptocurrencies What To Expect in Crypto Markets This Week? 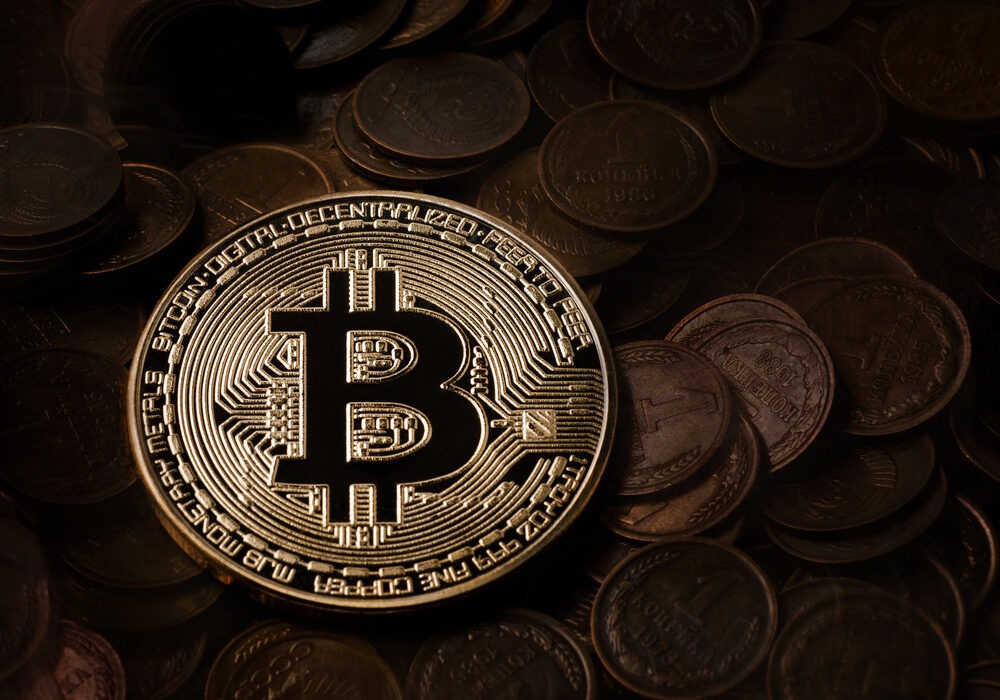 Bitcoin has no experience with rising interest rates, providing risks to those hoping to profit from its steep decline.

After the Fed raised rates last week, the cryptocurrency and other risk assets such as tech stocks have plummeted; this put them on a path to passing 3% next year.

During the previous tightening cycle, from 2016 to 2019, Bitcoin was an uncomfortable child on the outskirts of finance, scarcely associated with equities. Interest rates touched 3% for the first time in 2008, but it was only a glint in Nakamoto’s eye. At the best of times, crypto price movements are perplexing, but when the market enters new territory, the risk level for traders considering buying the drop rises.

After plunging over 12% last week, bitcoin sank to $29,731 on Tuesday, its lowest level since July 2021. Matt Dibb, Chief Operating Officer of Stack Funds, a Singapore-based crypto platform, said, “The concern this time is whether the poor mood in traditional financial markets will persist”. According to him, it is possible given the inflation outlook and the potential of rate hikes in the next months or years.

What Happens During A Retreat?

Not only are crypto markets in free fall. Investors are concerned that global central banks are ready to force economies into recession to keep inflation under control.

Last week, the Nasdaq and S&P 500 each saw their fifth consecutive week of losses, while the Dow Jones had its sixth. It was the S&amp; P 500’s longest losing run since mid-2011 and the Nasdaq’s worst since late 2012. One explanation for crypto’s current sell-off is its link with equities. “We’re hearing from investors in certain family offices who are selling crypto to make up for other assets they’ve liquidated this quarter,” said Stack Funds’ Dibb. Some people go on to say that market sell-offs happen all the time. “For markets, including crypto, two-way price action, and occasional washouts are helpful,” said Brandon Neal, COO of Euler; a company that allows crypto-asset loaning and borrowing. He did, however, issue a warning.