What Regulators Might Bring by the End of the New Decade 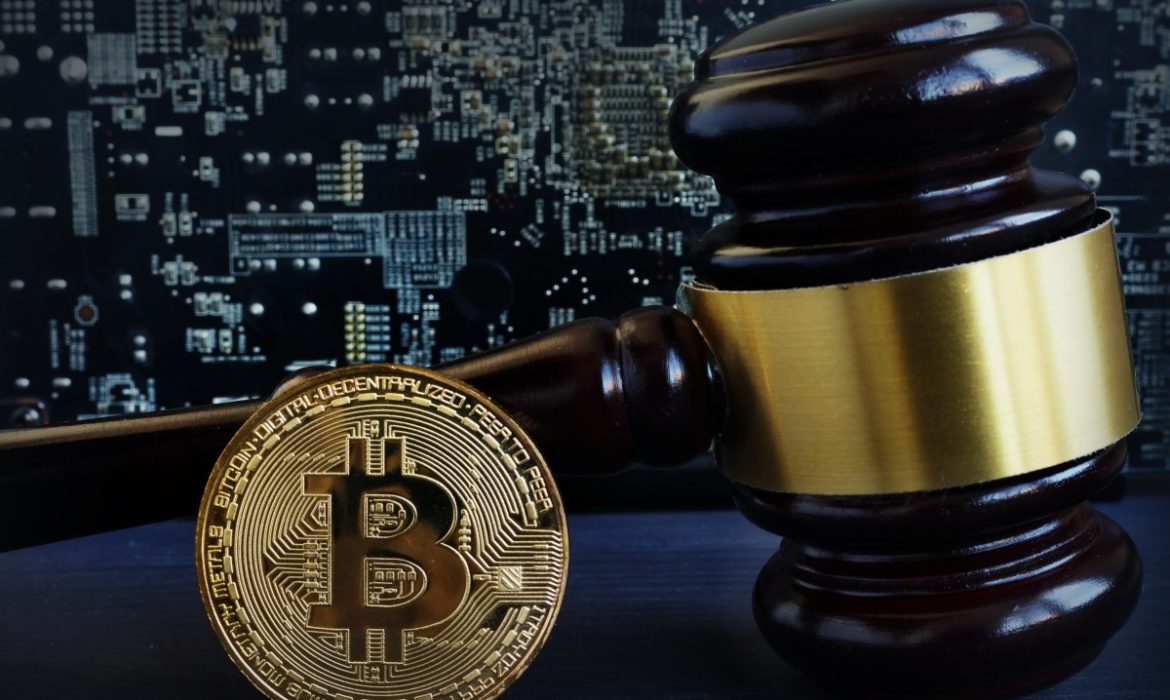 After ten years cryptocurrency is still mostly uncontrolled and unregulated in many parts of the world. But over the past years, a growing number of countries have introduced crypto regulations, with varying degrees of restrictiveness. These countries include Japan, Switzerland, Malta, Lithuania, and Mexico.

Though, steps like these are only the beginning, because this year more governments are proposing crypto regulation. The EU and G7 are looking into how to regulate stablecoins. Meanwhile, Japan and China will have laws coming into effect that should ultimately help the adoption of digital currencies.

According to a crypto analyst at UK investment platform interactive, investor Gary McFarlane, governments will remain divided between and within countries. The governments will argue about where to place the line regarding the balance between fostering innovation and killing it, McFarlane says.

Nations such as Turkey, China, Thailand, and Hong Kong are planning their own central bank digital currencies (CBDCs). Meanwhile, there has been a regulatory pushback in the U.S. and the EU against Facebook’s planned Libra stablecoin.

Together, these two developments imply more restrictive regulation. This is because governments and central banks having their own digital currencies will want to make it difficult for potential rivals, e.g. Facebook, to outcompete them.

On the other hand, the increased governmental interest in crypto will be the introduction of more constructive, at least in some nations.

The CEO of India-based crypto-exchange CoinRecoil Kunal Barchha is expecting an overall positive wave in terms of regulations all around the globe.

Support for this positive outlook can be found in several countries. For instance, the Chinese government passed a cryptography law in October that came in effect from January 1st. The law establishes government support for the development of the cryptography business in China.

And still, how will crypto regulation look by the end of the decade? Most experts believe that a permanent framework will have stabilized by 2020s’ end.