Sign in
Home News Technology What is Pulsed Light technology and what it does to food?

What is Pulsed Light technology and what it does to food? 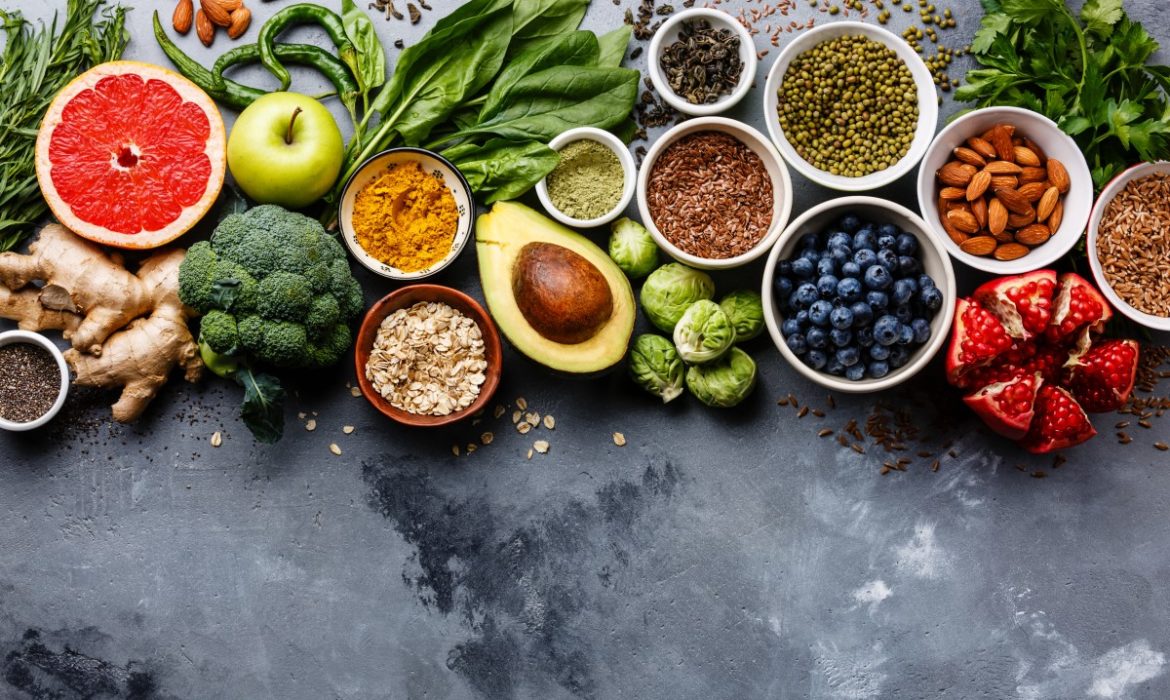 The food industry is always searching for new ways to increase the shelf-life and safety of its food products. XENON Corporation is one of the experts on the market, which is interested in such work. The company is also the developer and leading innovator of Pulsed Light technology. XENON Corporation explores the use of pulsed UV light for the enhancement and decontamination of foods.

The company defines Pulsed Light as high-energy pulses of light from a xenon Light source. It seems a single pulse of xenon light produces a large volume of photons in a relatively short period of time, almost like a lightning bolt. Furthermore, a single millisecond burst of Pulsed Light equals to the energy that would require sixty seconds of continuous Light.

However, what’s more interesting, that power produces a variety of chemical reactions without generating heat that would damage the food being treated. Xenon light produces a full spectrum, from visible infrared to ultraviolet. That’s a bandwidth almost identical to sunlight, but with much higher intensity. And such characteristics make Pulsed Light uniquely able to destroy nearly every type of pathogen including bacteria, viruses, parasites and fungi.

Pulsed Light attacks cells by several mechanisms. For example, UV-B damages the backbone of the DNA, while UV-A light damages a cell’s membrane. Furthermore, UV-C damages a cell’s thiamine and protein, and visible, infrared (VIS-IR) attack directly the cell, thus resulting in water loss. Due to such a combined attack on a cell’s structure, it is unable to repair itself through a mechanism called enzymatic photoreactivation. As a result, when Pulsed Light kills a pathogen, it stays dead with no residuals.

Pulsed Light is swift, chemical-free technology, which can reduce pathogen contamination on conveyors, as well as food packaging. Besides, the food industry is also interested in decontamination of storage spaces and shipping containers, along with disinfection of air and high-touch surfaces using robotic or fixed-position products.

The research showed that Pulsed Light enhances many food products in addition to its food safety benefits. For example, exposing mushrooms to Pulsed Light gives us Vitamin D values that exceed the recommended daily allowance which the Food and Nutrition Board of the National Research Council determined. Furthermore, Pulsed Light treatment extends many foods’ shelf lives.

According to XENON, they can design Pulsed Light systems so that they could fit within any food processing facility. The company can also install them at the point along the food production process. 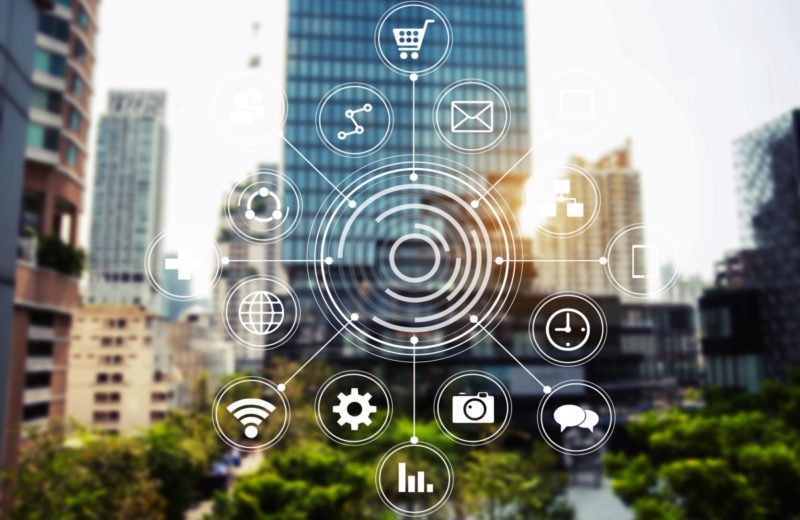