What Investors Should Know About Crypto And The Ukraine War 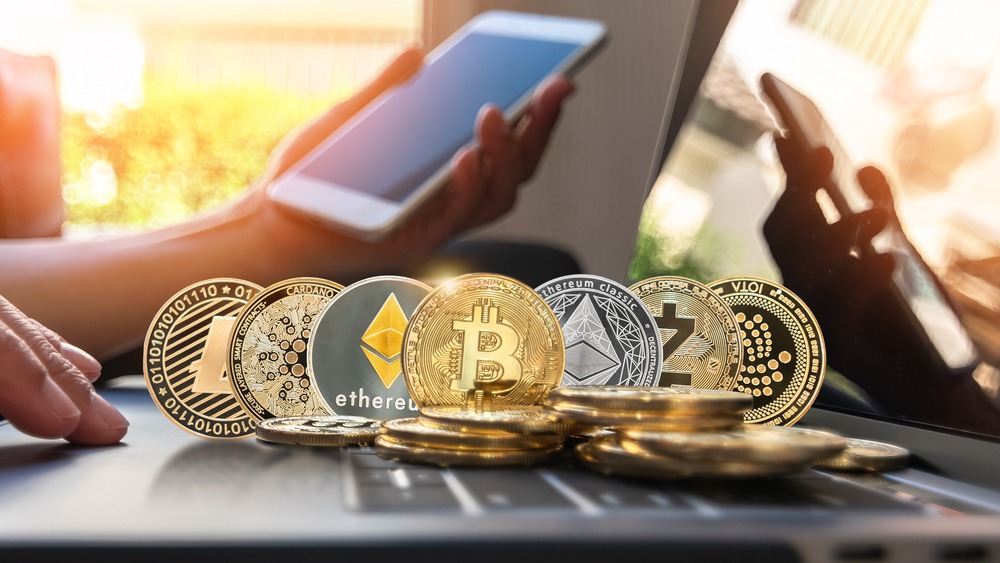 As millions of Ukrainians evacuate their homes and even their nation, banks have imposed limits on cash withdrawals, leaving cryptocurrencies as a last resort for quick cash. Meanwhile, Russia has been forced to contemplate taking cryptocurrencies in return for energy exports due to international sanctions.

Both nations now have a flexible option for survival thanks to the decentralized crypto ecosystem, which allows individuals all around the world to stay financially linked in times of distress. These factors have boosted the acceptance of cryptocurrency. People from all over the globe have started sending donations in the form of Bitcoin and Ether, the native token of the Ethereum blockchain, to the Ukrainian army and for humanitarian aid as a method to respond quickly to the invasion. The Ukrainian government has received more than $60 million in cryptocurrency donations, including Bitcoin, Ether, and Tether, a stablecoin (USDT). For the Ukrainian people, cryptocurrency has proven to be a quick and successful means to obtain instant financing for necessities.

Impact of War on Crypto Market

Ukraine approved a bill at the height of the conflict that established a legal framework for cryptocurrencies, allowing crypto exchanges to operate and banks to issue accounts for crypto enterprises. The Ministry of Finance of Ukraine will also alter the country’s tax and civil regulations to include virtual assets. In terms of how digital assets are seen in Ukraine and throughout the world, this is a significant step forward.

Russian corporations have been sanctioned by the United States, the United Kingdom, and the European Union since the invasion began, including export bans and targeted restrictions on affluent business executives. The United States has banned Russian oil, liquefied natural gas, and coal imports, while the United Kingdom is phasing out Russian oil imports by the end of the year. Economic sanctions on Russia resulted in the currency depreciating and the Russian stock market collapsing.