Sign in
Home News Stocks What caused the fall of U.S. stocks?

What caused the fall of U.S. stocks? 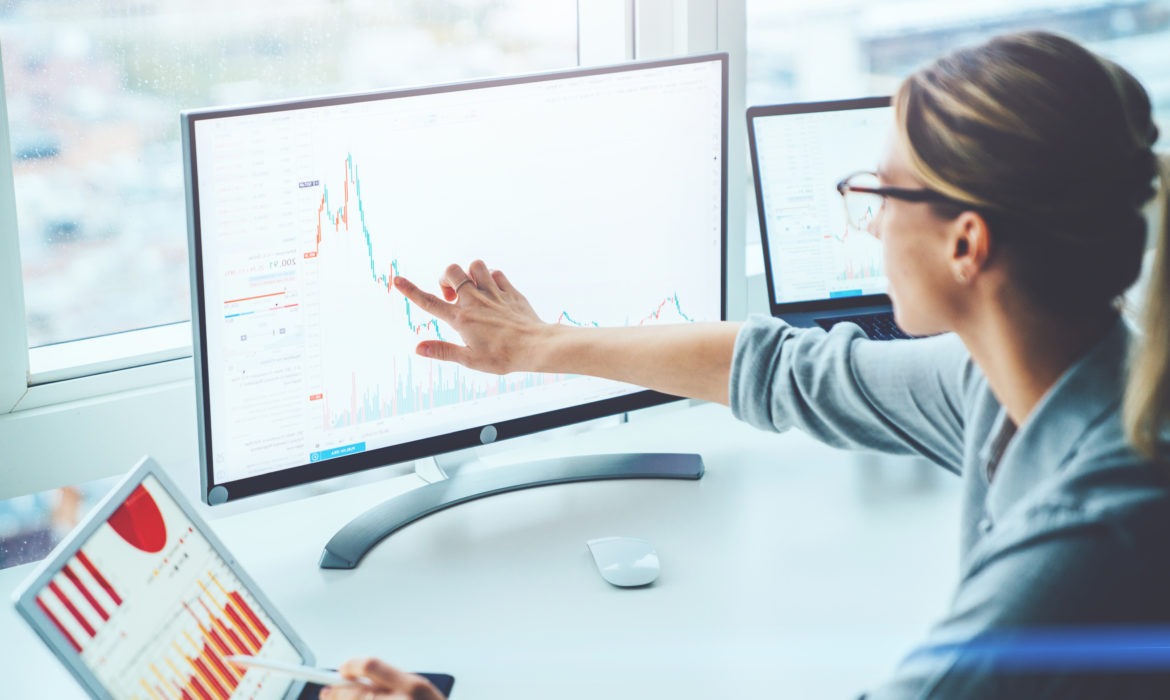 U.S. stocks tumbled down on Wednesday. They are trading in the red for the third day in a row. Meanwhile, sell-off in technology shares is picking up steam. Oil lowered, but Treasuries soared along with the U.S. dollar.

The stock markets were volatile during the last session. Apple’s plunged by 6.9%, losing almost $140 billion in market value on Tuesday, while its three-day slide increased to 14%, the most since October 2008.

The Nasdaq composite also plummeted down by 4.8%, overall losing 11% since last Wednesday. Tesla suffered the worst rout in its history. All in all, it lost 34% in September.

Investors were concerned about the last leg of a rally that pushed valuations to levels last seen in the dot-com era. Only a few sectors of the market survived unscathed. 450 of the S&P’s 500 members fell, and only five of Nasdaq’s 100 components rose higher. The broader index hit the lowest level since Aug. 11, while West Texas Intermediate crude tumbled down by almost 8% in New York.

Speculation that drove bullish bets in options markets and caused shares in bankrupt companies to surge has broken in September, but it wiped out trillions in market value. Moreover, the hardest-hit sectors remain sharply higher for the year. Strategists debate whether the latest pullback is a sign of market health or the start of a larger downfall.

Some analysts think the stock market may decline more

Tom Essaye, the founder of “The Sevens Report” newsletter, stated that some froth has come off the market, which is a good thing. However, stocks are well over levels that could be considered fair value. While the outlook for them generally remains constructive long term, there’s a much more downside in this market, in case of disappointments.

Currently, traders turned to haven assets for safety, pushing Treasury yields lower and strengthening the dollar. Additionally, investors focused on the U.S. and China relationship after President Donald Trump announced that he plans to end America’s reliance on the country. Furthermore, Trump threatened to punish any U.S. companies that create jobs overseas.