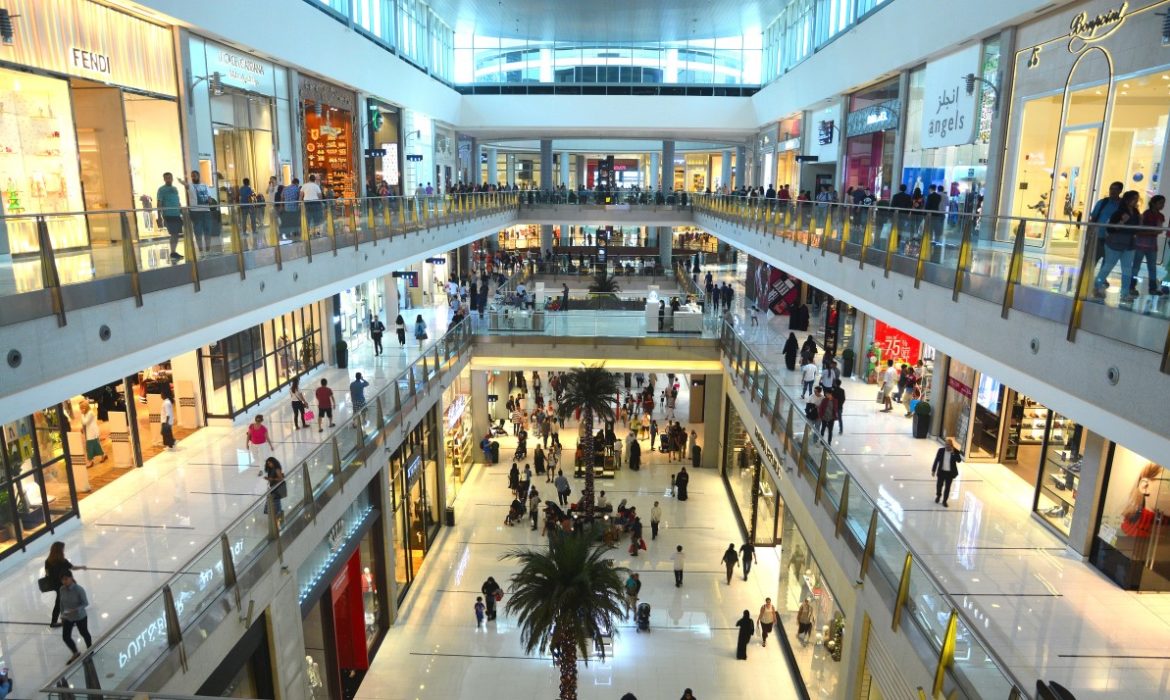 Many companies with western headquarters have abandoned Russia. This has been a result of the invasion of Ukraine. However, some of the western branches have remained in the land, claiming that they cannot close their brand. These companies are now using a tactic where they have no entitlement to the enterprises that wear their names, rather have outsourced their Russian activities to a third party.

As a result of the invasion of Ukraine, many Western corporations have avoided Russia. In contrast, some have stayed open in the country and claim they cannot close them. Marks & Spencer, Burger King, and hotel companies Marriott and Accor are all unable to withdraw due to complex franchise arrangements. The firms have outsourced their Russian operations to external parties. The businesses that use their names are not theirs; the firms’ total stores in Russia number over a thousand. M&S has 48 stores open, Burger King has 800 locations open, while Marriott and Accor have 28 and 57 hotels, respectively.

According to sources, the hotel groups Marriott, IHG, and Accor, which own the Ibis and Novotel brands, all have identical agreements in Russia. Marriott stated that third parties owned its Russian properties but would continue to examine the possibilities for these hotels to remain open; this means that it was examining its franchise agreements. Franchising is a business model for selling products or services. It entails a franchisee paying a fee for the right to do business and sell the franchisor’s products under the franchisor’s name and a franchisor who has developed the brand’s name.

These effects might have significant financial consequences for Western firms; they risk being sued by franchisees if they break any franchise agreements, ten years old or more.