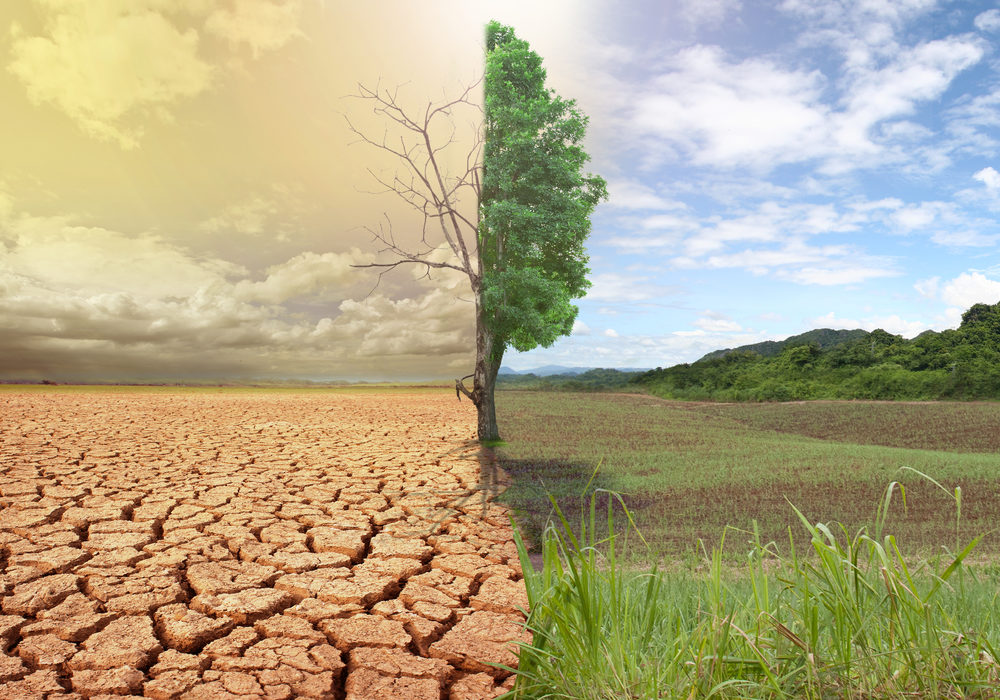 Rich nations likely missed a goal to contribute $100 billion in 2020 to help developing nations deal with climate change. This was according to the Organisation for Economic Co-operation and Development (OECD) head.

In November, global leaders will attempt to strike deals to cut emissions faster. They share the same objective to avert dangerous levels of global warming. Such countries are pressured to commit more funds before the COP26 climate summit that month.

The Paris-based OECD said that in 2019, the latest year for which data is available, donor governments contributed $79.6 billion. The contribution in 2018 was $78.3 billion.

This means that to meet the developed countries target of a $100 billion contribution in climate finance for poorer countries annually starting in 2020, $20 billion would have been needed last year.

Last year’s climate funding took a hit as governments worldwide diverted funding to cushion their respective economies amid the outbreak of the coronavirus pandemic.

OECD Secretary-General Mathias Cormann said, while appropriately verified data for 2020 will not be available until early next year, it is clear that climate finance will remain well short of its target. He also said that the 2019 increase was disappointing.

The COP26 meeting risks failing because of mistrust between rich and poor countries, U.N. secretary general Antonio Guterres said this week. Tensions were stoked by the unfulfilled climate finance pledge.

Only a quarter of contributions went to climate adaptation, the OECD said, most of the 2019 funding focused on cutting emissions in developing countries.

This week, the European Union pledged more climate funds for developing countries and also urged the United States government to step up.

In April, the Biden administration pledged to double U.S. public climate finance by 2024. That was in comparison with average levels during the Obama administration. The U.S. now is urged to do more

Elsewhere, in commodity news, Singapore residual fuel oil inventories dropped 11% in the week ended Sept. 15. This was despite a surge in net import volumes. Official data on Thursday showed it shed most of the previous week’s sharp gains.

The stocks of residual fuel were on par with year-ago levels but below this year’s weekly average of 23.05 million barrels.