Weak oil prices could be a silver lining for India 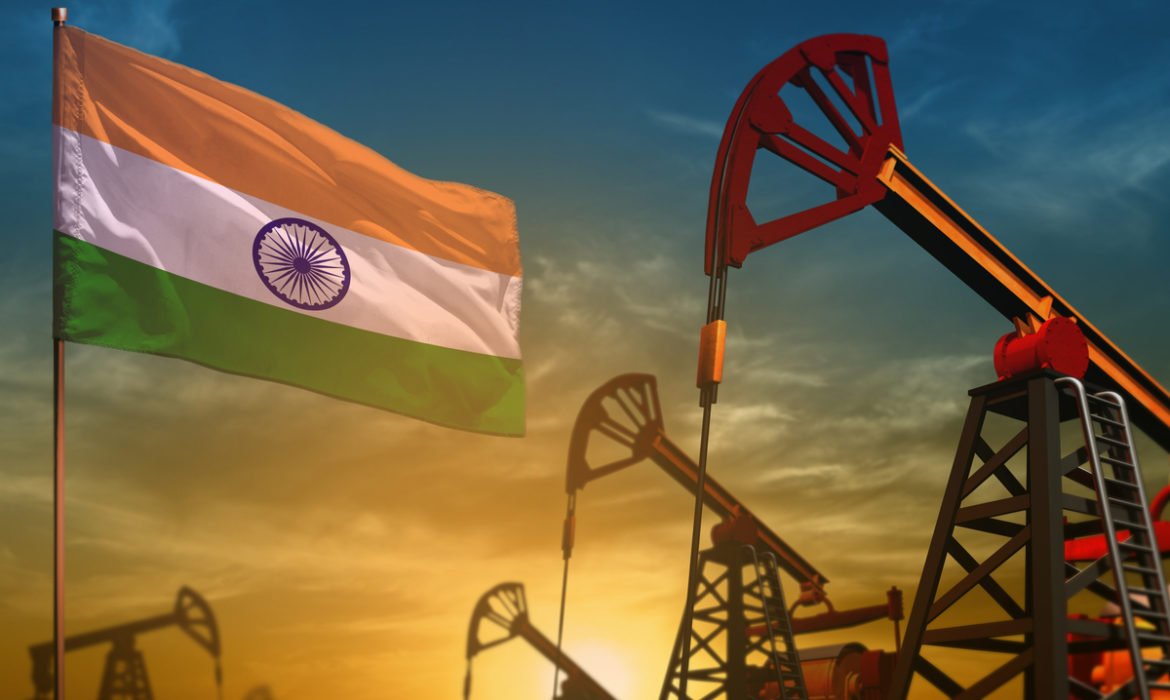 Oil prices dropped this week to multi-year lows. However, experts assume that low energy prices could be a promising prospect for India.

An oversupply has kept oil prices relatively low in recent years, as OPEC+ coordinated production cuts to support energy prices. The agreement expires at the end of this month, so from April, countries will be able to pump as much oil as they want. Rajiv Biswas, Senior Director, and Asia-Pacific Chief Economist IHS Markit said that the Indian economy is a significant winner from lower world oil prices. He pointed out that India imported more than 80% of total energy consumption in the 2018-2019 financial year. Falls in energy prices could decrease the country’s inflation and reduce the cost of its import bill. Successively, that could help narrow India’s trade and account shortfalls.

Several external and internal factors dragged India’s GDP expansion to below 5 %. The country lost its crown as one of the booming major economies in recent quarters. In the last quarter of 2019, India increased at 4.7%, in line with market expectations.

Radhika Rao, an economist at Singapore’s DBS Group, states that an extended term of low oil prices will encourage discretional purchasing power. It refers to the amount of cash a person has available to spend after discounting their tax, debt obligation, and other expenses. Domestic oil prices could likely become cheaper. Decreasing margin pressures on non-oil industries may bring some relief for the low demand weighing on the economy. Rao says that an improvement in sentiments and better confidence over income prospects could be good news for growth. The economist hopes for push up fiscal 2021 growth. After all, government spending has increased, and the net export position is favorable. India’s fiscal year 2021 starts on Apr. 1 of this year.

Sharply lower oil and gas costs would also help boost profitability for sectors such as petrochemicals, power generation, and transportation, which are intensive users of petroleum.

A weakening of inflationary pressure on the economy could also provide the Reserve Bank of India more opportunity to cut interest rates further to help stimulate growth. It could also improve the flow of money in the country’s financial markets.

Dharmendra Pradhan, India’s Petroleum Minister, said last month he would be glad if crude oil prices were between $50 and $60 a barrel. By Thursday evening in Asia, both Brent and US crude prices sold under $35 a barrel.

According to Akhil Bery, an analyst at Eurasia Group, states that for every dollar the price of the commodity drops, India saves roughly 1.5 billion dollars. However, weaker Rupee balances it. So, the benefits may not be as significant, as it was anticipated originally.