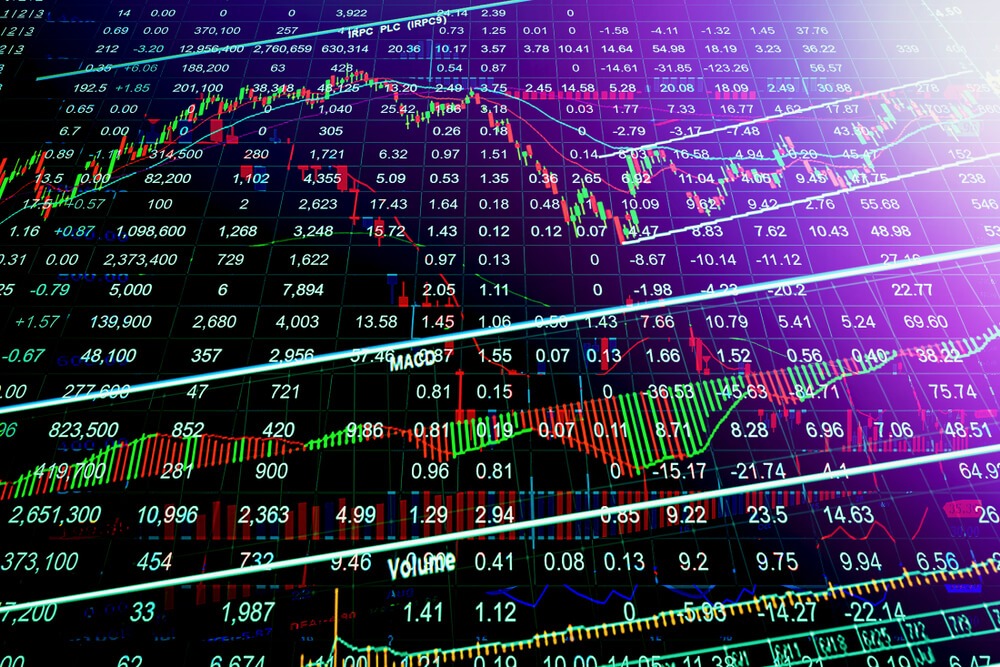 A day after the Federal Reserve warned of decreasing liquidity in major markets, speakers from the central bank will line up to push markets in one direction or the other. As stablecoin Terra ‘breaks the buck,’ there are symptoms of tension in crypto. Stocks should rebound following Monday’s sell-off. Still, they will encounter some headwinds as more ‘profitless tech’ companies declare ‘earnings.’

Tesla had to delay production in Shanghai once again. In contrast, oil prices have fallen to a one-week low due to concerns about global demand. On Tuesday, May 10th, here’s everything you need to know about the financial markets.

Put on your hard helmets and brace yourselves for an onslaught of Fedspeak. At least five of the Federal Reserve’s top policymakers should speak publicly on Tuesday. Their remarks will reveal if they are still solely focused on containing inflation or whether the likelihood of a global recession is forcing a reconsideration.

At 7:40 a.m. ET (1140 a.m. GMT), New York Fed President John Williams will speak, and his position as the Fed’s point man for Wall Street will lend weight to his remarks, which come just one day after the Fed warned of worsening liquidity in key financial markets in its latest Financial Stability Report. At 8:30 a.m. ET, he’ll be followed by Raphael Bostic of Atlanta.

The Fed’s warnings regarding financial market stress are easy to recognize. There have been big rises in nickel and energy markets in recent months and continuous default threats among Chinese property developers and nearly any Russian business from the sovereign down. On Monday, it was crypto’s turn when the ‘stablecoin’ Terra plummeted to as low as 69 cents, prompting a rush of fiat money redemptions. Terra is an algorithmic stablecoin whose value is determined through arbitrage against other digital assets rather than asset backing.