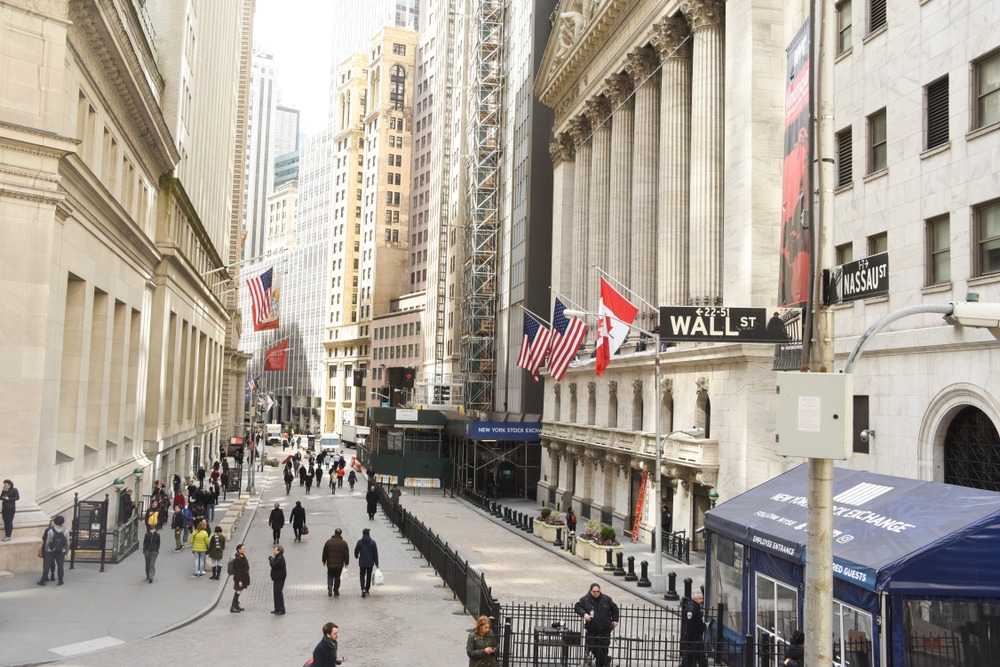 The S&P 500 was likely to open broadly down on Monday as traders absorbed a slew of quarterly earnings reports following a poor month for the technology sector.

At 10 a.m. ET, figures from the Institute for Supply Management’s Manufacturing index should show a reading of 57.6 in April, up from 57.1 the previous month. The consensus for Construction Spending is a 0.8 per cent increase in March; following a 0.5 per cent gain the prior month.

On US exchanges, shares of Russian stocks and exchange-traded funds are still blocked.

Pfizer (PFE) stock dropped 2.8 per cent after its phase 2/3 trial of Paxlovid for post-exposure prophylactic usage against COVID-19 failed to meet its primary endpoint. Shares of Zosano Pharma (ZSAN) plummeted 27% after the company discontinued its M207 development program.