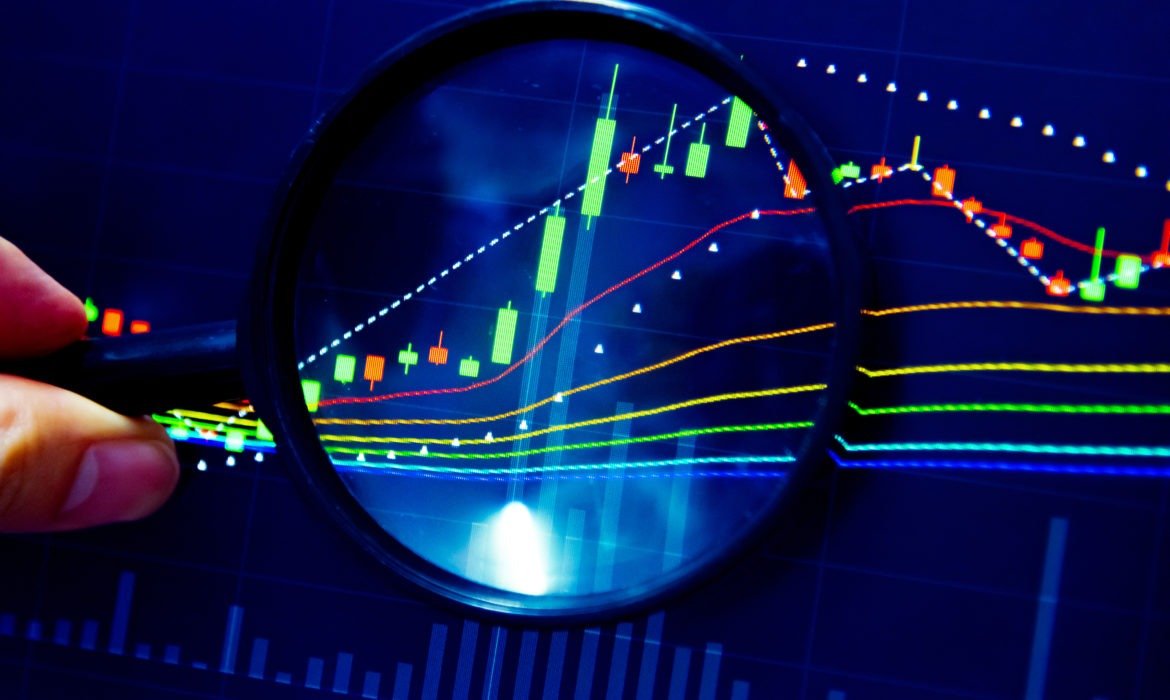 Medallion is a speciality finance company, which has faced some difficulties during the coronavirus pandemic — nothing new here. The majority of stocks had problems of one kind or another to deal with. However, some stocks have enough potential and strong enough background to overcome the crisis and flourish.

Analysts think that Medallion is one such stock. Its first-quarter report showed deep losses on April 30. Furthermore, revenue for the quarter plummeted down, reporting $19.6 million, while EPS came in at a 56-cent per-share net loss, much worse than the forecasted 12-cent loss. These numbers were 33% below forecasts and 32% lower year-over-year.

How does the company fare now?

Medallion’s portfolio consists mostly of taxi medallions and consumer loans. However, this means that the lockdown hit the company hard. NYC taxi traffic is considerably down, and unemployment is surging. As a result, people have a hard time making their loan payments.

However, some analysts see the opportunity for this stock. Riley FBR analyst, Scott Buck, thinks the Company can make a meaningful write-off for its medallion loans, and turn toward more profitable endeavours.

According to Buck, Medallion’s decline is driven almost entirely from higher provisioning. But, as it allows management and investors to move their attention to the growing and more profitable consumer lending segment, the analyst sees that as a positive thing long-term.

Considering the more challenging environment for consumer loan demand and more challenging credit, Buck reduced his estimates for 2020 and 2021. Experts are modelling the full-year 2020 EPS at $0.26, which is lower than the current $1.05.

Even though Medallion seems between a rock and a hard place now, Wall Street thinks it’s a strong-buy. The $6.83 average price target suggests a 189% growth in 12-months. And Buck’s $7 price target has an even more impressive 220% upside potential.