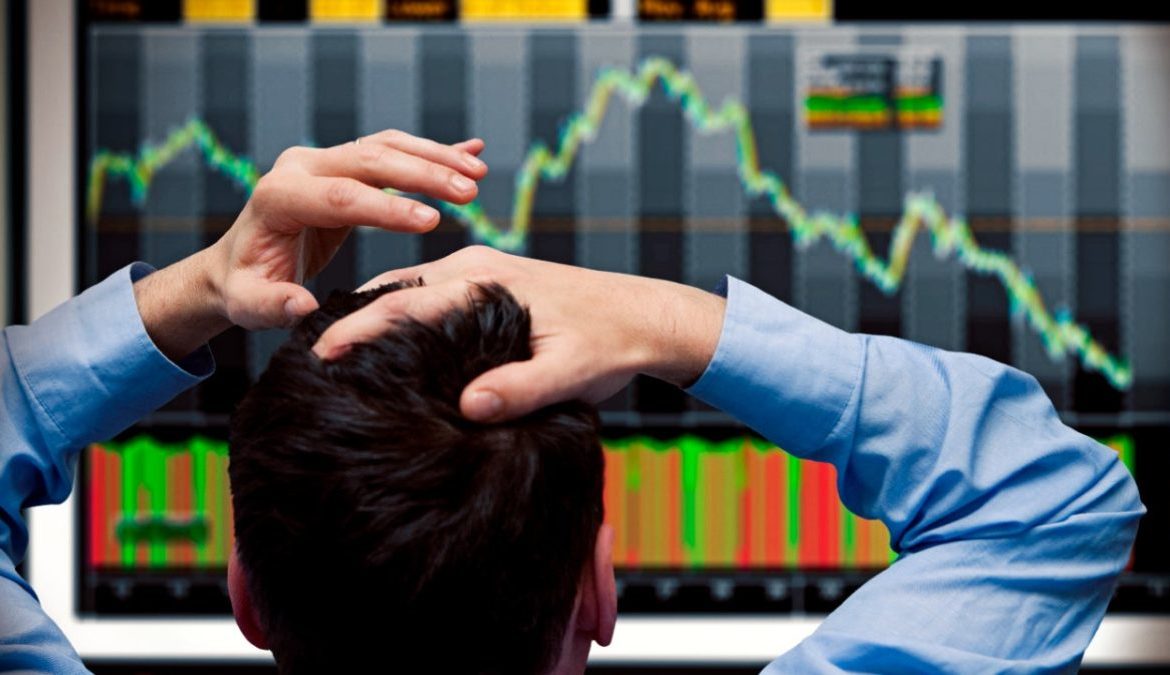 Mina reports that share prices rose in ten of the 11 most important sectors of the S&P 500 index and fell only in the energy sector.

With a growth of 2.3 percent, the biggest gainer was the technology sector. This sector was the biggest loser last year, so investors are hoping for its recovery.

They also hope for good business results for the companies. Microsoft, Tesla, and Boeing, among others, will release reports this week.

The results published so far could be more impressive. Fifty-seven companies published reports from the composition of the S&P 500 index, of which 63 percent recorded higher profits than expected.

However, analysts polled by Reuters estimate that companies’ earnings from the S&P 500 index in the fourth quarter of last year fell three percent compared to the same period a year ago. In comparison, a 1.6 percent drop in earnings was expected at the beginning of the year.

The Final Rate of Less than 5%

Investors’ belief that the US central bank, the Federal Reserve (Fed), will increase interest rates by 0.25 percentage points at the February meeting and not by 0.5 points also supports the market.

In addition, investors hope the final interest rate, at which the Fed would stop the hike cycle, could be less than 5 percent. However, most Fed officials say that raising key interest rates above the 5 percent level will be necessary to curb inflation.