Sign in
Home News Economy The vitality of the Economy 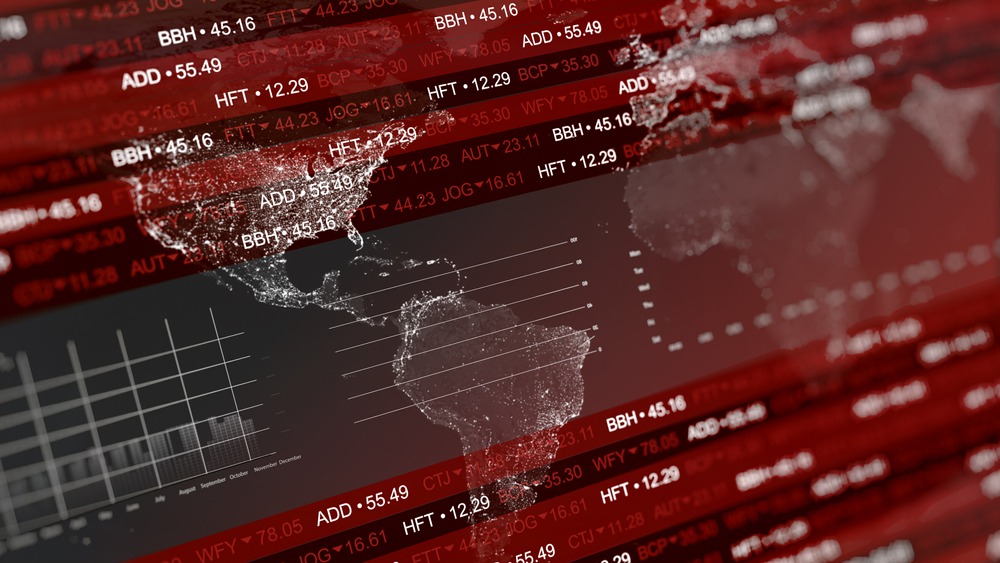 There are two categories of currency trading: retail and institutional. When examining the effects of the retail sector on a nation’s economy, there aren’t many because the retail volumes are so little in comparison to the institutional ones.

While the retail industry tends to be more speculative, the majority of institutional demand for currencies is global. As a result, the volumes are frequently much larger. I’m not sure if it has any impact on the economy of the nation, though. I’d rather assert that the economy of that nation is more closely related to the demand for its currency.

Since it is very hard to affect a nation’s economy through both retail and institutional trades, the relationship between the foreign exchange market and the economy is rather one-sided. But there is little doubt that events in a particular nation have a big impact on exchange rates.

For what reasons is investment vital to the economy?

It most certainly is. The financial markets have a two or three factor impact on the economy. These include both the rising incomes of average residents and the revenue produced by the businesses and exchanges that offer these trading services. For instance, when you invest in a financial service provider, you typically pay a commission that is deducted from the business’s revenue records. This is directly related to the amount of taxes they are required to pay. As a result, the more individuals who trade and the more they deal, the more profit this corporation makes and the more tax it must pay.

The more employees these businesses can afford to hire, the more people they can produce, generating even more value. There are also two aspects when it comes to the traders themselves. One of them is the person’s own enhanced financial capability. The trader’s purchasing power improves if they consistently turn a profit. When people have a lot of purchasing power, they can afford to spend it on things like real estate and other products and services that help the local economy expand. The second reason is that they have to pay more taxes when their earnings increase, which gives the government more money to spend on things like infrastructure, the military, and healthcare. Overall, a large circle of fund circulation helps investors, businesses, and the government all at once.