Virus: Not only Public Health Issue but Economic Problem 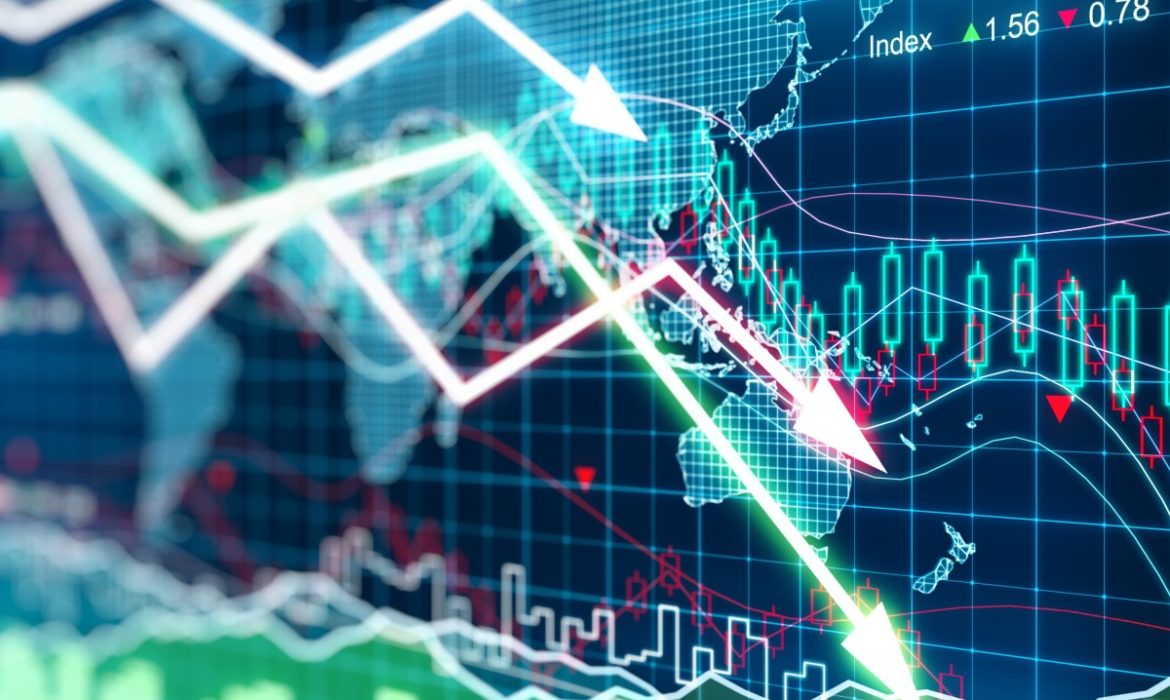 There are some changes in the market. Risk assets have worries about the China virus.

Onshore trade closed for holidays, while Yuan is weak offshore.

There is heightened anxiety about the economic impact of a deadly new coronavirus in China battered riskier assets. Thus, on Tuesday, the yuan was mired near its weakest level in the month of foreign trade.

The Japanese yen is considered as a safe haven. Investors nervously watched the death indicator from the virus climb to more than 100. Thus, versus the dollar, the yen traded near a three-week high.

Oil prices and global stocks have tumbled over recent sessions on fears. The fear is that the virus can do further damage to China’s already weakened economy. Moreover, China’s economy is an engine of global growth.

There are massive efforts from Chinese authorities to curb the spread of the virus. They are imposing stiff restrictions on travel and movement of people. In central Hubei province, the flu-like virus originated late last year. Thus, many of the largest cities there are already on lockdown.

China’s economy worries about the Virus

During the Lunar New Year, scores of Chinese are canceling travel plans. It usually is the busiest tourism season. Businesses have shut down in many cities. 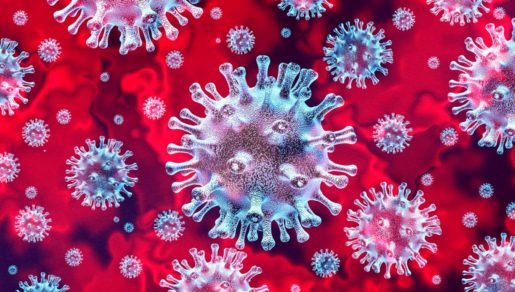 The head of global market research at MUFG Bank in Tokyo is Minori Uchida. He said that they still don’t know the full scale of that outbreak. He says that the coronavirus is not only a public health problem; also, it is an economic problem.

There are worries about China’s broader economy and its impact on tourism, adds Minori Uchida. Both issues affect global economic growth forecasts. The head of comprehensive market research at MUFG Bank in Tokyo thinks that yen will rise, and the yuan will most probably be sold.

It is the leading news in the global market.