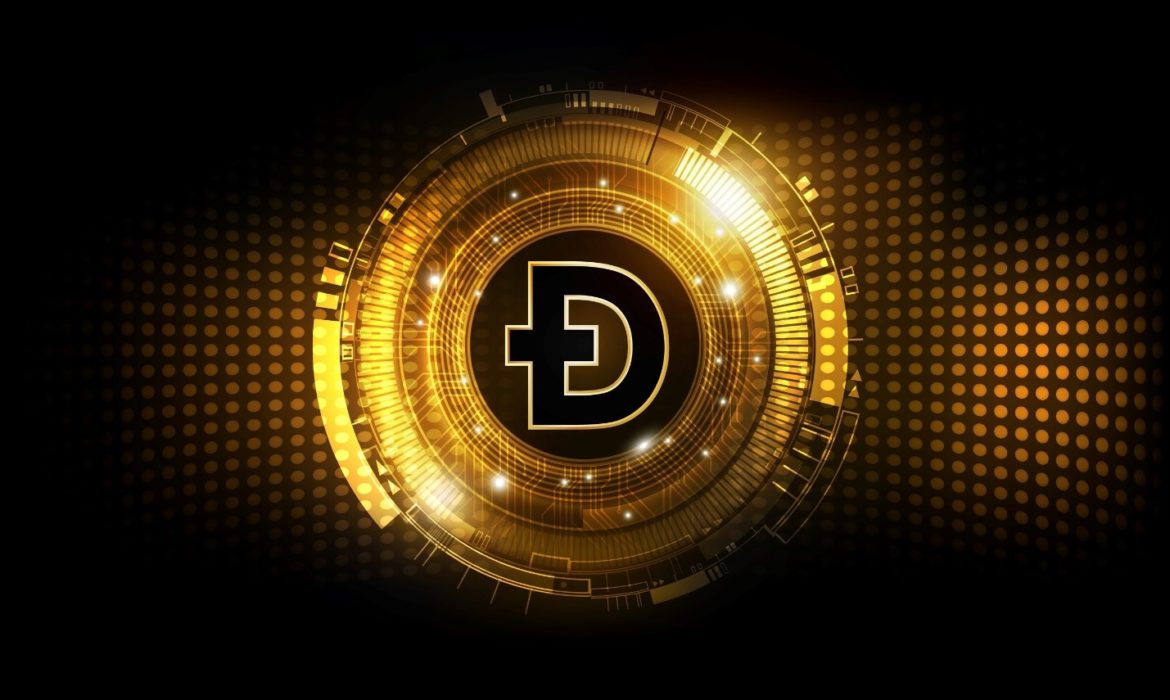 Elon Musk, the creator of TBC, appeared to corroborate the report on Wednesday. He tweeted in response to it that he will be supporting Doge in whatever means possible.

Customers may now use Dogecoin to pay for transit journeys on Elon Musk’s tunnel building company The Boring Company’s (TBC) system in Las Vegas. According to an article dated July 6, the new BitPay payment option first appeared on Friday. It came one day after the launch of the company’s new Loop station at the Las Vegas Convention Center. Elon Musk, the creator of the Boring Company, did not formally acknowledge the new payment option. However, he appeared to have done so when he replied to a tweet about it supporting Doge.

Should We Expect a Hike in Doge?

The same day, DogeDesigner, a graphic designer for the Dogecoin Foundation, posted a video to his 13,600 Twitter followers. In it, he was utilizing BitPay to pay 37.52 DOGE for a day pass and navigating the Vegas Loop booking website. The fourth stop on the 1.7-mile Las Vegas Convention Center Loop, the new station lies beneath the integrated resort Resorts World Las Vegas.

To get from one station to the next, passengers can board human-driven electric cars bearing the Tesla brand. It’s a long cry from the Vegas “hyperloop’s” initial ideas, which called for using magnetic propulsion to swiftly transport passenger capsules through a pressurized tunnel system. The company is still striving to include autonomous vehicles in Vegas’s transit system in the future. The newest integration for Musk’s portfolio of businesses is the support for Dogecoin payments on Loop.

Dogecoin’s value increased by 25% as a result of Tesla CEO Elon Musk’s statement in December. There was little to no price change now. However, Musk said in May 2022 that he was going to expand the SpaceX payment option. At the time of writing, Dogecoin’s price was $0.06851, up around 1.15 percent over the previous day.