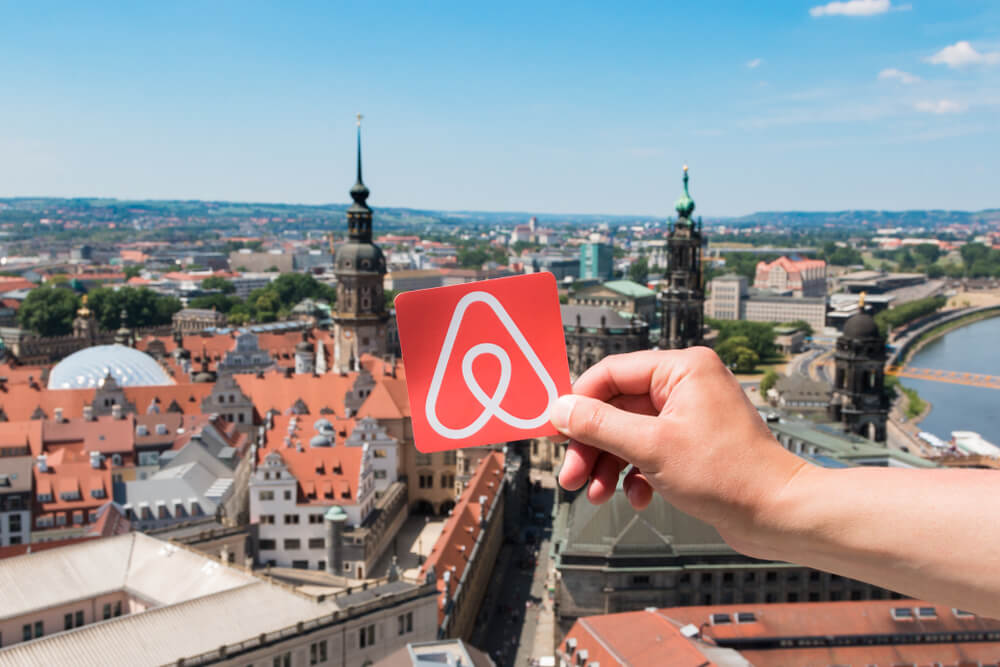 It seems like travelers could expect a wider-range of vacation rental listings after, or even during the pandemic.

Airbnb Inc announced its plan to raise its market valuation to a fully diluted value of near $35 billion. This could be one of investors’ most anticipated initial public offering.

In the latest update garnered from its regulatory filing, the per-share price would range between $44 to $50.

It is apparently offering nearly 600 million outstanding shares. However, the actual amount will be dependent on the decision of the underwriters.

If they reach this target, this will translate to $26.2 billion to $30.1 billion in value, in maximum.

The company decided to push through its long-awaited public debut after its business was ravaged by the pandemic.

As more countries adopted mobility restrictions, some of them extending until today as they battle the second-wave of infections, the firm’s booking drastically eroded.

It fled to the protection of its main investors. These include the Silver Lake and Sixth Street Partners to bail it out from the racks.

Around $2 billion of emergency funding was exhausted to keep the business afloat. Despite this, the firm still had to let go of many employees.

Surprisingly, the property-sharing app proved out to be resilient among other accommodation ventures after reporting profitability in the third quarter.

The firm’s business is keeping up thanks to an emerging niche from those consumers and families seeking a break from the city life.

Those interested in renting homes in the countryside to escape the hustle and bustle of the business district turned out to the biggest puller of profit during the period.

Despite the pandemic where the majority of the population still cannot fly outside their borders to have tropical vacations, such a breather became the norm.

With the high-profile IPO, investors are expecting so much from the unicorn startup’s market debut.

As reported by sources familiar with the matter, the company’s founders will together sell about $100 million worth of shares to both retail and institutional investors.

Many experts in the field consider the firm’s shares a Buy. This is in no small part due to vaccine hopes indicating a faster recovery for the travel and leisure sector.

As early as the first half of 2021, analysts project that the vaccines’ roll out would result in a demand surge for hotel and accommodation booking.

Airbnb targets to list on December 10 on the Nasdaq under the symbol “ABNb” and will be one of the biggest offerings for the year.