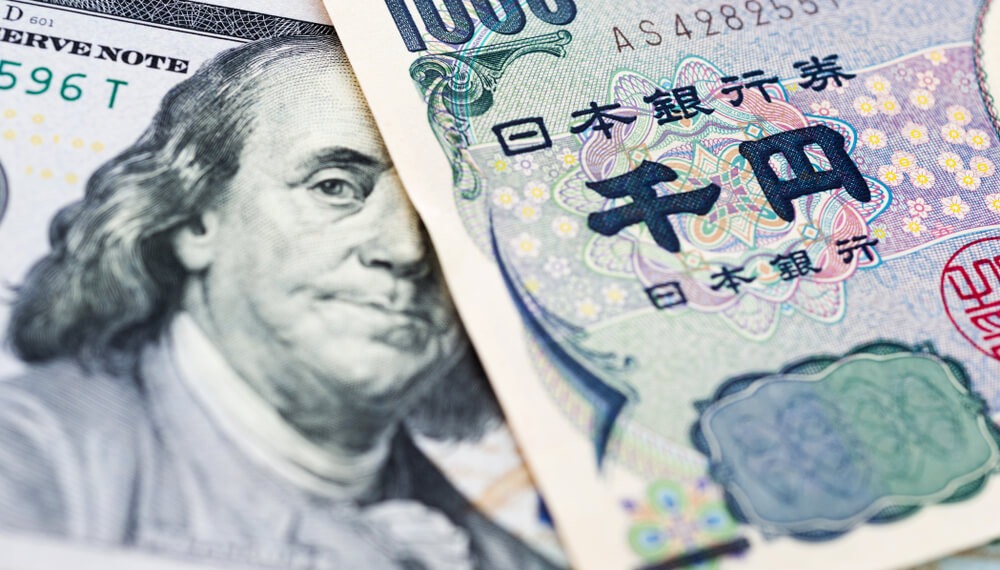 The USD JPY pair ends the week with significant losses. The pair was dragged down by the growing number of daily cases in developed countries.

On Monday, Phizer, together with its partner BioNTech announced that its shot is 90% effective and might be available for mass production by the end of the year.

The progress on the vaccine may be good news, but the rising number of cases moves exponentially faster. This is according to the Fed’s Chairman Jerome Powell.

With this, traders are fleeing to the safety of the greenback as long as uncertainty on the details of the inoculation.

Among the top concerns are the number of vaccines to be produced and the logistics that come with it.

The yen will end the week with a 1.7% decline against the dollar. The pair currently trades in the red after settling at 104.83 after opening strong at 105.13.

Based on today’s charts, the average daily change stood at 0.23%. At one point in the session, the yen notched a 0.3% increase, but the overall decline is overpowering.

Investors fear that the growing problem with the second wave of infections might lead to fresh rounds of draconian lockdowns, which could pull the global economy further down.

In China, the renminbi finally settles down as the positive mood brought by Biden’s win starts to slack off.

Across the Pacific, the Australian dollar recouped some of its weekly losses after settling at $0.7236. Similarly, the kiwi will close the week in the green.

The NZD heads towards its 0.9% weekly gain after steadying at $0.6834 in the latest foreign exchange update.

Meanwhile, the EUR/USD pair ends rose climbed back to the $1.18 threshold but is set to end the week with a 0.6% decrease after trading in the red mostly in the week.

The European counterparts opened the week with 0.9023 and have since traded in a downside pattern.

In an update with the sterling pound, the EUR/GBP’s rate clawed back from the grave today, propelled by a sluggish holiday season outlook in the United Kingdom.

The euro gained momentum from the market uncertainty despite the lack of support from the eurozone.

The market currently anticipates an incumbent double-dip recession across Europe as the old continent battles the second wave of Covid-19 infections.