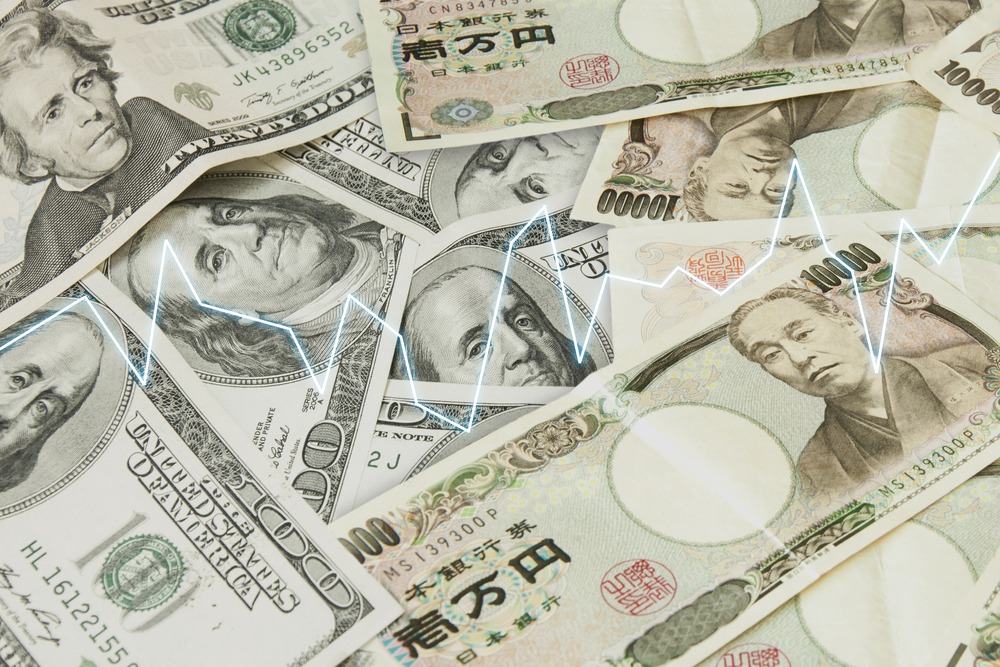 While the yen has been stagnant for a while, along with Japan’s economy in general, news from the US may change the pair’s strength. Unsustainable growth in the dollar’s value has created unrealistic standings when compared to many global currencies. With new economic data flowing in, the values are correcting, causing major shifts within forex markets.

One of the driving factors behind the changes is the slowing of the US’ inflation rate. The change has been announced for a long time, but this month is the first time it’s been put into action. As such, the US inflation rates have fallen from 8.2% to 7.7%.

Of course, the inflation shift has much broader implications than the domestic state in the US. As less inflation makes the dollar less alluring, selloffs have begun. With them, significant changes in the forex market are abound.

And with the US dollar weakening, USD/JPY has shrunk as well, nearing significant lows. One boundary it’s about to test is the critical level of 140. The change comes after a strong dollar rally.

Since September, the dollar has been growing while the yen has weakened slightly. Japan has watched idly as this happened, intervening only when necessary to keep stability levels in check.

The new change is likely welcomed by Japan, as the dollar’s weakening makes the domestic currency more attractive.

In retail forex trading, the sentiment seems to be that the value will keep declining. A lot of traders have taken short positions, expecting USD/JPY to fall below its current values. However, trader tendencies aren’t always the best indicator when looking at the future outlook. Namely, a lot of the time, a reversal happens, leaving the retail trader stranded.

We’re eagerly expecting moves from both the US and Japan, as they’re likely to dictate the pair’s upcoming value.