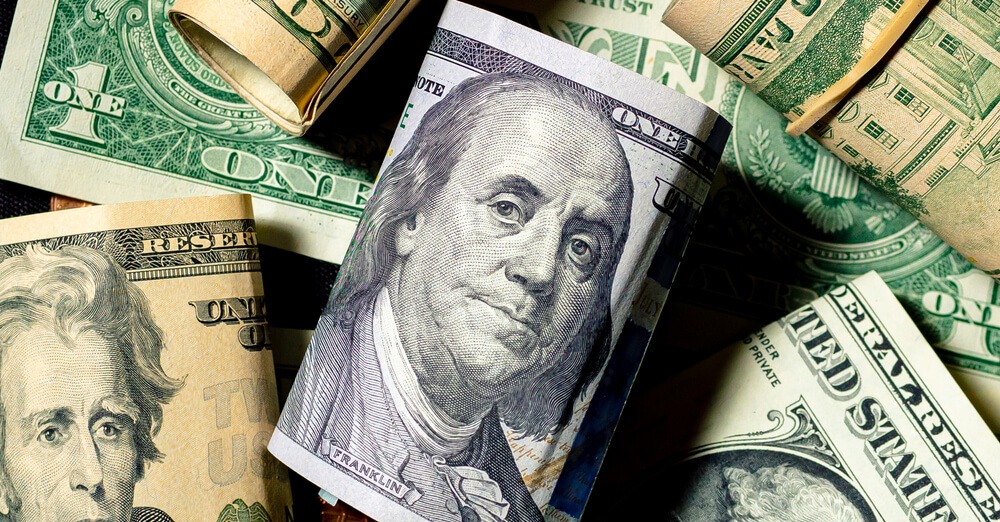 On Wednesday, June 16, the USD fell as the currency market was silent ahead of the US Federal Reserve policy decision.

The US Dollar Index that trails the greenback in opposition to its rival currencies plummeted 0.04% to 90.468.

While the USD/JPY traded flat at 110.06. The yen stayed near a two-month low, while investors are waiting for the Bank of Japan’s policy decision on Friday.

The Japanese trade data for May includes exports smashing 49.6% year-on-year and the trade balance contracting ¥187.1 billion.

On the other hand, USD/CNY slipped 0.07% to 6.4008. The Chinese economic data which includes industrial production and unemployment is due later in the day.

This is despite the release of the employment data which includes April’s average earnings index and bonus.

However, the fast pace of the spreading of the COVID-19 Delta variant forced UK Prime Minister Boris Johnson to delay the lifting of pandemic curbs for three more weeks.

This is likely to result in the central bank’s raising of its benchmark interest rate by 75 basis points to 4.25%.

It is matching its move last May as it struggles in coping with uncontrolled inflation.

The US Federal Reserve will conclude its latest two-day policy meeting later on Wednesday.

It is expected to lead up to an unchanged decision on interest rates and monthly bond purchases.

However, the sharp recovery of the country’s economy appears to keep traders on edge.

It’s just a week following the consumer price rising to its highest level since 2008.

To balance this out, May’s retail sales data came weak to softer consumer spending even though April’s release was revised higher.

Even if there are some concerns that the Fed might turn hawkish, the moves in the foreign exchange market have been limited.

This suggests there are still many who have their faith in the Fed’s commitment to provide a clear signal before making a move on its monetary policy.