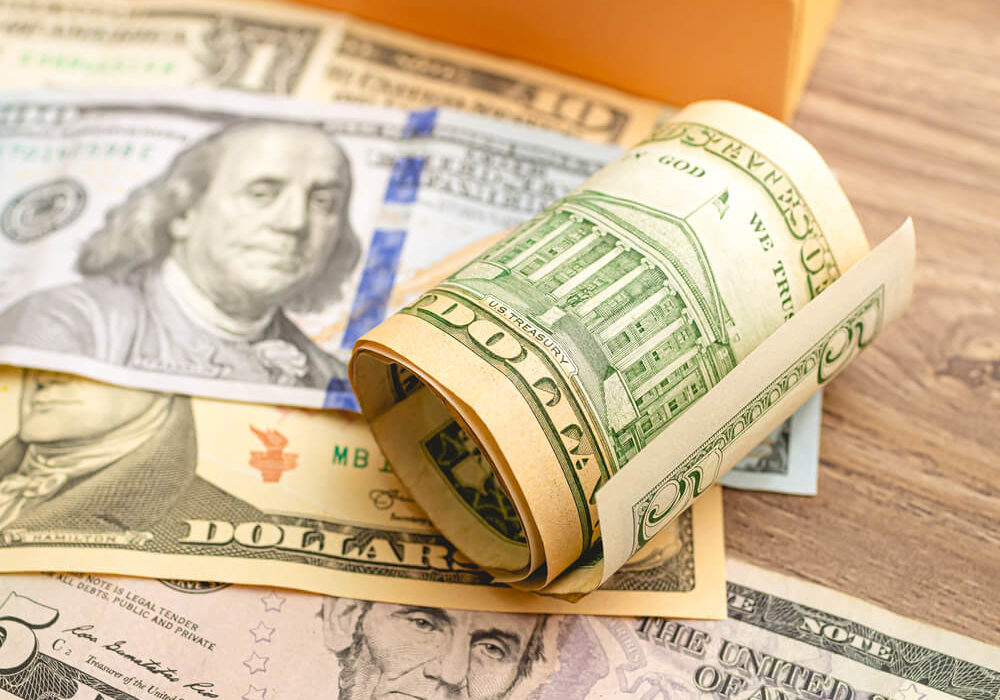 On Monday, July 5, the USD fell as it hit a pause on its recent gains following the release of the U.S. nonfarm payrolls report.

The latest figures eased investors’ worries regarding the earlier than expected surge in the U.S. interest rates.

The U.S. Dollar Index that trails the greenback in opposition to its six other rival currencies decreased 0.10% to 92.325.

The currency became robust for the huge parts of last week due to rising projections of an early move by the Fed to normalize its monetary policy.

In addition, the surging inflation and strong U.S. employment data also contributed to its rise.

The USD/JPY pair traded 0.09% higher to 111.15 as Japan’s Services Purchasing Managers’ Index for June came above at 48 mark.

However, the AUD/USD pair plummeted 0.11% to 0.7517 ahead of the Reserve Bank of Australia’s policy meeting on Tuesday.

Analysts’ said that this might give out hints on the decision regarding its bond purchase program and yield target.

Earlier in the day, Australia released its Services PMI at 56.8 which is higher than analysts forecast.

Meanwhile, its retail sales came in at a better than expected 0.40% month-on-month in May.

This is lower than the 55.1 figure that was released in May.

Additionally, the GBP/USD pair remained at its 1.3821 level.

Elsewhere, the USD/TRY crashed 0.10% to 8.6690 ahead of the latest inflation data released in Turkey.

While the unemployment rate was also higher than analysts forecast.

In addition, the pace of hourly earnings growth hangs loose which eased worries regarding the central bank’s raising interest rates sooner than expected.

An analyst commented that this recently released report would probably not encourage the U.S. Federal Reserve to alter its current monetary policy.

In addition, he said that investors’ attention is focused on Wednesdays’ release of the Fed’s meeting last June.

This was when officials openly stated their opinions on tapering bond-buying and pointed out that interest rate hikes might come sooner than previously announced.