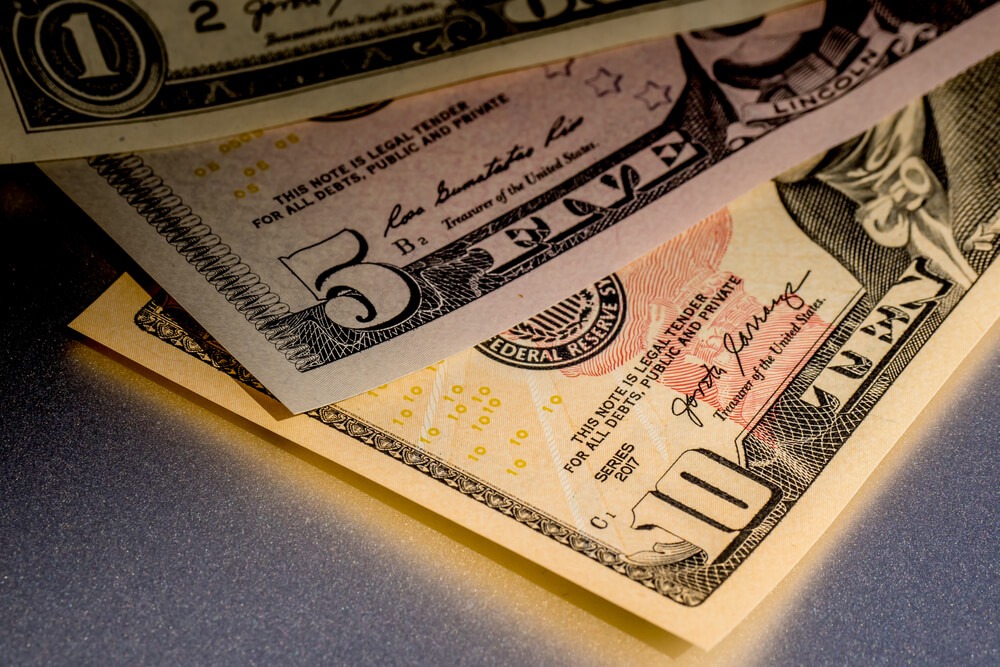 On Monday, the USD exchange rate stayed firm against its peers as market participants focused on rate hike prospects.

Moreover, the US dollar index, which trails the greenback against a basket of its six rival currencies, improved 0.13% or 0.12 points to $93.76 per share.

The safe-haven currency modestly reacted to the remark of Federal Reserve Chair Jerome Powell as he announced not to elevate interest rates yet.

At the same time, Chair Powell’s announcement led to anticipations that rate hikes would only initiate in the second half of 2022.

In addition, analysts explained that the improvement in global investor risk sentiment dampened the support for the USD exchange rate.

As a result, the current gains in the American Treasury yields would not move decisively in favor of the greenback.

Meanwhile, this week, the currency market started quietly as traders kept an eye close to the central bank meetings in the Eurozone, Japan, and Canada.

Accordingly, rising housing costs and soaring food and fuel prices flagged tapering in the frame of the Bank of Canada’s meeting this week.

Moreover, investors’ eyes look ahead to the Australian inflation data on Wednesday.

Subsequently, it is likely to set the tone for the next stage in a scuffle between the market and a dovish central bank.

Meanwhile, it is widely expected that the Bank of Japan and the European Central Bank would not adjust their monetary policy.

On the economic data front, Germany’s business climate index weakened to 97.70 points from the previous figure of 98.90.

It also came in lower than the analysts’ projection of 97.90, which is bearish for the euro.

Remarkably, markets priced near a 60.00% chance of an interest hike from the Bank of England by next week.