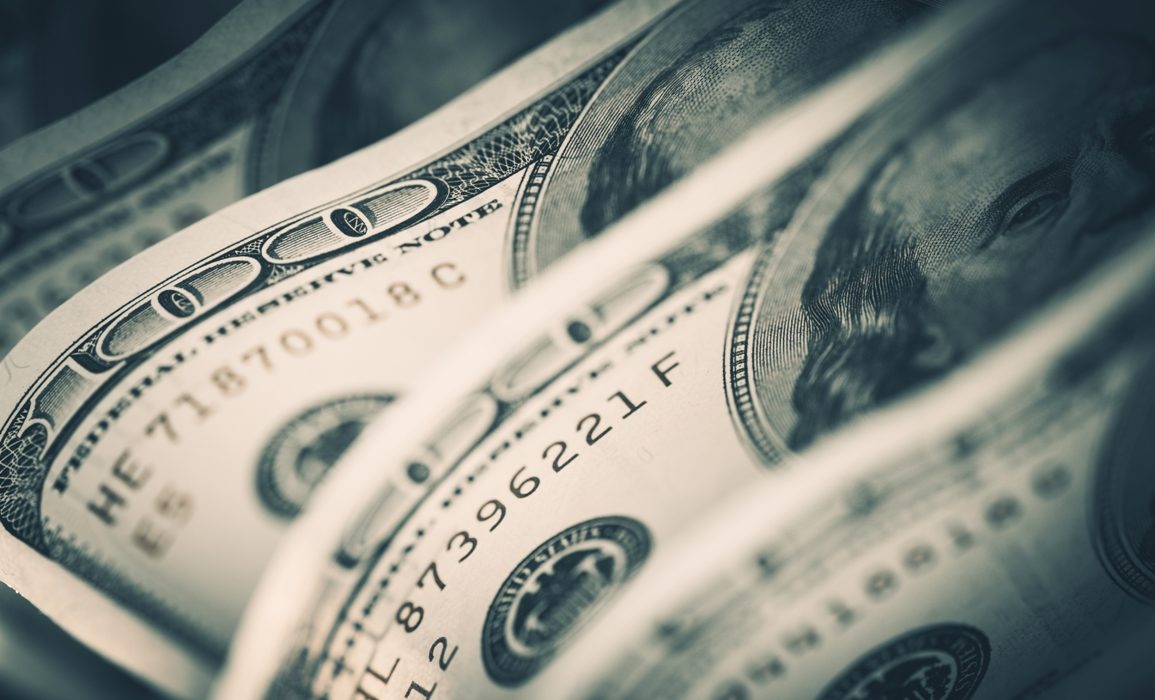 On Monday, July 12, the USD climbed while risk currencies stayed over their recent lows. Investors worry about the slow global economic recovery due to the COVID-19 surge.

The U.S. Dollar Index, which trails the greenback in opposition to its six other rival currencies, gained 0.03% to 92.148.

Investors’ eyes for the release of the U.S. core consumer price index for June on Tuesday.

Meanwhile, the USD/CNY pair traded 0.07% lower to 6.4741 with Chinese trade data. These include exports, imports, and trade balance, all ready for release later in the week.

Last week, the sudden easing of monetary policy raised concerns that the figures will show a slowdown in the country’s recovery from the pandemic.

Last Friday, the People’s Bank of China said that it would slash the reserve requirement ratio by 50 basis points for all banks.

On the other hand, the USD/JPY traded 0.01% higher to 110.16. Since the release of the data earlier, they stated that the core machinery orders grew 7.8% month-on-month.

In addition, it climbed 12.2% year-on-year in May. Meanwhile, the producer price index gained 5.0% year-on-year and 0.6% month-on-month in June.

Meanwhile, Prime Minister Yoshihide Suga said that the government would step up the vaccination rollout in the country.

He added that he aims to complete the inoculations by November 2021 for all people eligible for vaccination.

In New Zealand, the electronic card retail sales progressed 4.0% year-on-year and 0.9% month-on-month, where both were lower than the previously recorded data.

Furthermore, the GBP/USD pair increased 0.03% to 1.3904 as analysts projected that there is much optimism in the United Kingdom.

This was followed by the successful vaccination program and the possibility of the opening up of the economy on July 19.

However, an analyst said that he is somewhat skeptical about how much this can further benefit the GBP.

In the first three months of 2021, Sterling outshone its peers as investors bought into the resolution of the Brexit saga.

Nonetheless, another analyst stated that the kingdom’s quick rollout of the coronavirus vaccine is the main reason which caught the attention of investors.

He added that even though the GBP fell from record highs for 2021, there’s a lot of positivity in it. This positivity is especially bolstered when the relative movements in rates and equity flows are considered.